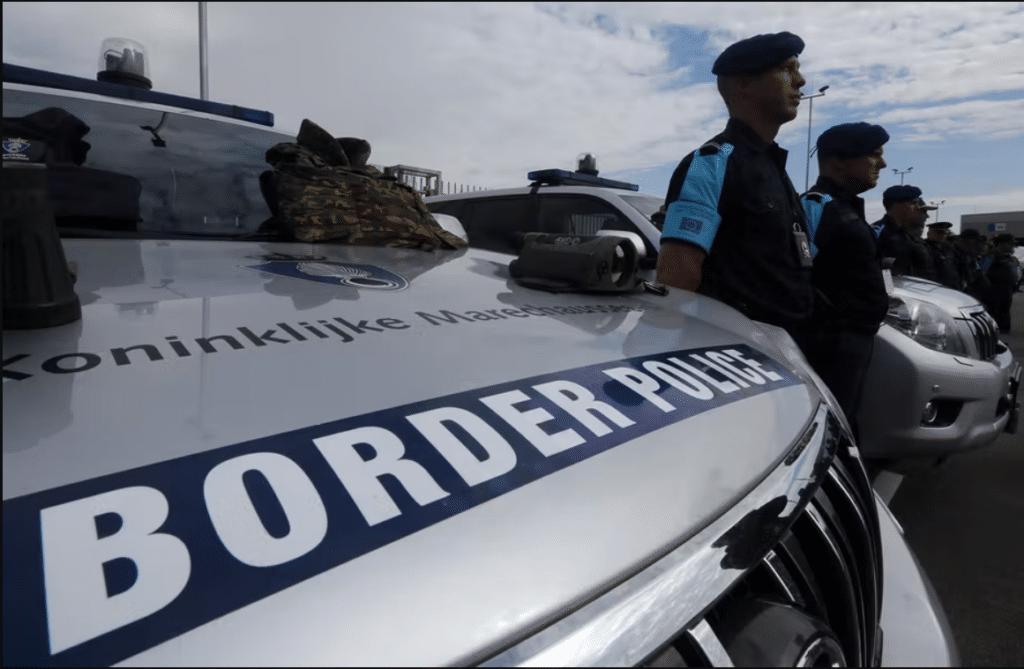 Waiting times for travelers at borders may increase substantially after the deployment of the European Union‘s biometric Entry/Exit System (EES).

Reports of discontent come from UK-based non-profit civil liberties advocate Statewatch, which has published a sampling of responses from 21 EU and Schengen Area states to a series of questions about upcoming EES upgrades.

These include critical notes about how changes will affect passenger flows at border crossing points (BCPs), business processes, training and testing and the possibility of deploying Frontex’s Standing Corps to support border control. Frontex is the EU’s border and coast guard agency.

Statewatch highlighted responses from Austria, Croatia and Germany, suggesting that border crossers should prepare for longer waits due to changes including biometric identity verification.

“Stay times will be automatically calculated with the hope of catching and removing ‘overstayers,'” Statewatch writes. “However, the waiting time for travelers at borders looks set to increase substantially.”

Other countries were optimistic, however, with Estonia saying they did not see the need for numerous adaptations in border infrastructure to implement the EES.

“We have identified the need for small adjustments in places or areas at BCPs where some (roof) windows need to be covered, and lightning improved for facial image capturing.”

French officials said the prospect of waiting times at the border “does not worry infrastructure managers.”

Polish officials also said that their analyses “assume that the verification should not have a major impact on the duration of the border control due to the use of fingerprints.” They also noted, though, that having to also check travelers exiting Poland will increase waits.

A full copy of the document with answers from all EU countries is available here. The EU’s biometric Entry/Exit System is planned for deployment by May.