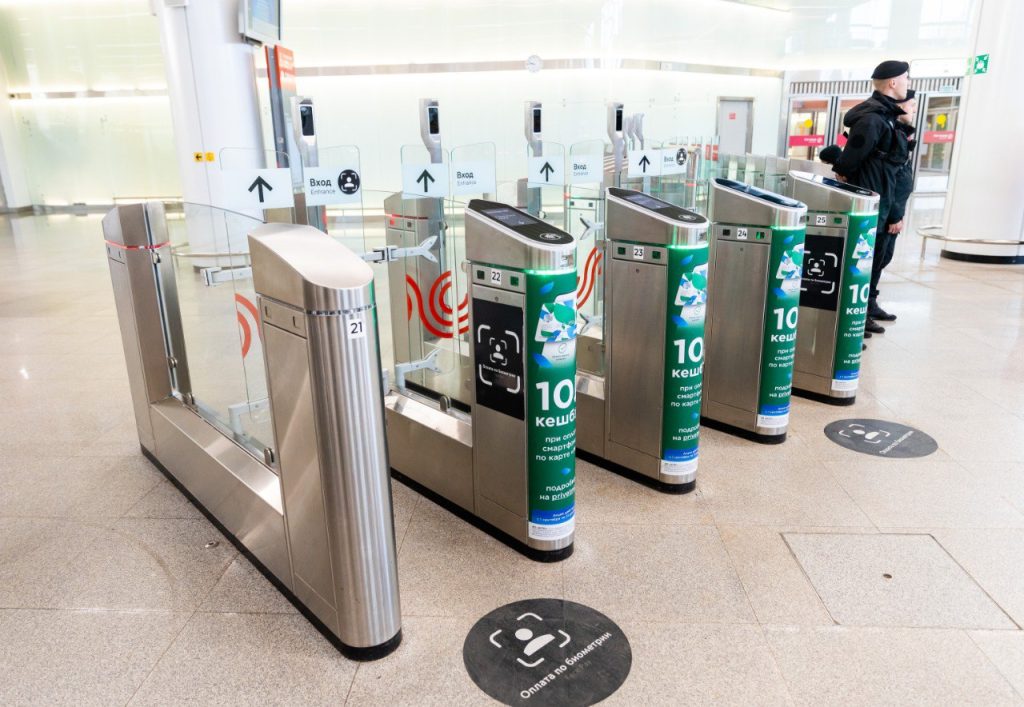 More than 200,000 people have registered to use Face Pay when riding Moscow’s underground Metro since October 2021, according to an announcement from the Moscow Metro.

In September 2022, Face Pay was introduced to Moscow’s Central Circle, a surface railway that is integrated with the Metro. Since then, 130,000 Central Circle rides have been paid for at 10 biometric scanning stations and 85 turnstiles.

“According to our survey, 88 percent of (Face Pay) users prefer Face Pay to other payment methods,” Liksutov says in the announcement. “This is the key indicator that we are focusing on.”

He reportedly said all Face Pay servers are located in Russia, and the system belongs to the Moscow government, so “any interference in the system is impossible.”

Recently, Moscow’s Department of Information Technologies confirmed it is in the process of finalizing a new data storage center with biometric surveillance capabilities.

Passengers register using the Moscow Metro mobile app to take a selfie and connect their bank and transport cards to Face Pay.