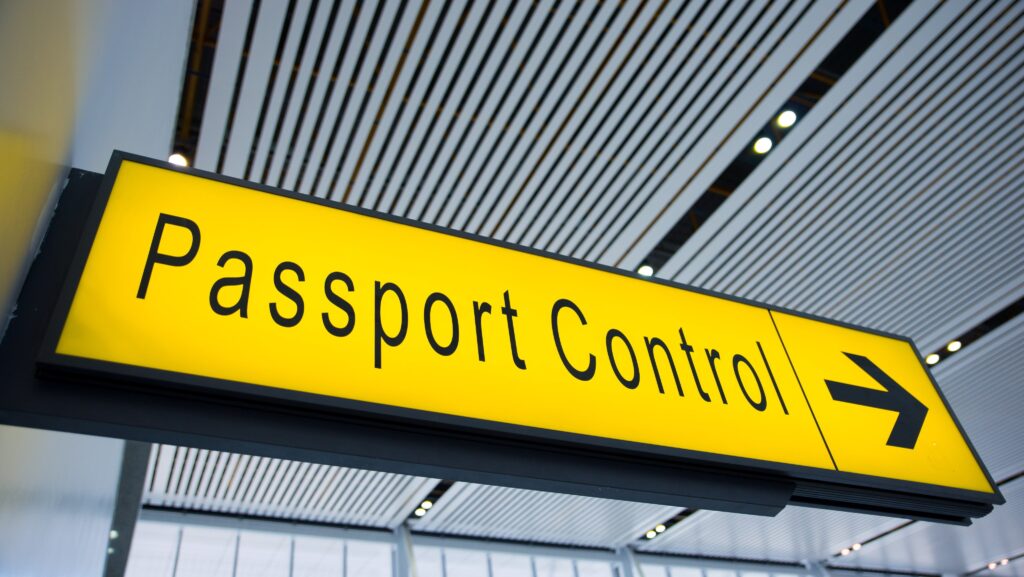 The government of Portugal has unveiled plans to soon make the renewal of residence permits for aliens automatic, provided they have already had their biometric data captured by the issuing authority. In Nigeria, the federal government has also spoken about the need to accelerate the process of passport issuance for citizens amid complaints from applicants that the process remains slow and stressful. Meanwhile, new fees for the obtention of biometric passports in South African and for national ID cards in Sri Lanka have gone into effect this month.

Aliens living in Portugal who are holders of gold passports, and who have submitted their biometric and other personal information, may soon be able to have their residence permits renewed automatically upon expiry.

This is if a proposed plan to include a new rule in the country’s budget for next year actually comes to fruition, according to Macau Business. The report mentions that negotiations on this issue are ongoing between the minister of interior and the deputy minister for parliamentary affairs for lawmakers to give their nod to the proposal. The plan is to have the automatic renewal run till December 2023.

State authorities are considering this move after reports emerged that thousands of immigrants, a majority of them Brazilians, have had difficulties renewing their residence permits in Portugal, with some missing out on travel and job opportunities as a result.

Nigeria’s Minister of Interior Rauf Aregbesola has given assurances that the federal government is working to clear the administrative bottlenecks hindering the smooth issuance of biometric passports.

The minister made the promise recently in a statement debunking reports that front-end passport issuance offices were to be opened in some hotels and banks across the federation, writes Nigerian daily This Day.

There have been complaints in the past about irregularities besetting the passport issuance process both for Nigerians at home and those residing abroad.

Now, Aregbesola says his ministry is working in close collaboration with the passport issuing authority, the National Immigration Service (NIS), to improve services in existing passport offices, as there are no plans to open any new offices as yet.

The minister announced that measures already taken have led to the issuance of 1.5 million passports so far this year, and called on Nigerians to support the process by applying in time for their passports, avoiding middlemen, and utilizing the online pre-enrollment portal.

In Nigeria, the wait time for a first-time passport is six weeks after biometric capture. It is three weeks for a renewal.

The adjusted fees for some categories of the South African passport became effective 1 November.

As announced by Home Affairs in October, one of the categories of passports affected is the ordinary passport which now costs 600 South African Rand (US$33), up from R400 ($22). The diplomatic and official passports, which were free before, are now issued at R600 ($33). The 48-page format passport has also seen a fee rise.

Other services which were hitherto gratis such as replacing a misplaced, stolen or damaged passport now require an extra charge of R100 ($5).

Adjustments were also made to the cost of passport for South Africans living out of the country, according to general information portal IOL.

The increase in the fees raised eyebrows among many South Africans.

Meanwhile, in Sri Lanka, the revised fees for services from the Department of Registration of Persons and the procurement of new national ID cards went into effect from 1 November as well, reports Daily News.

According to directives from the ministry of public security, first time applicants for the national ID are required to pay 200 Sri Lankan Rupees ($0.50), so will those seeking to renew the card.

The card has a ten-year validity.