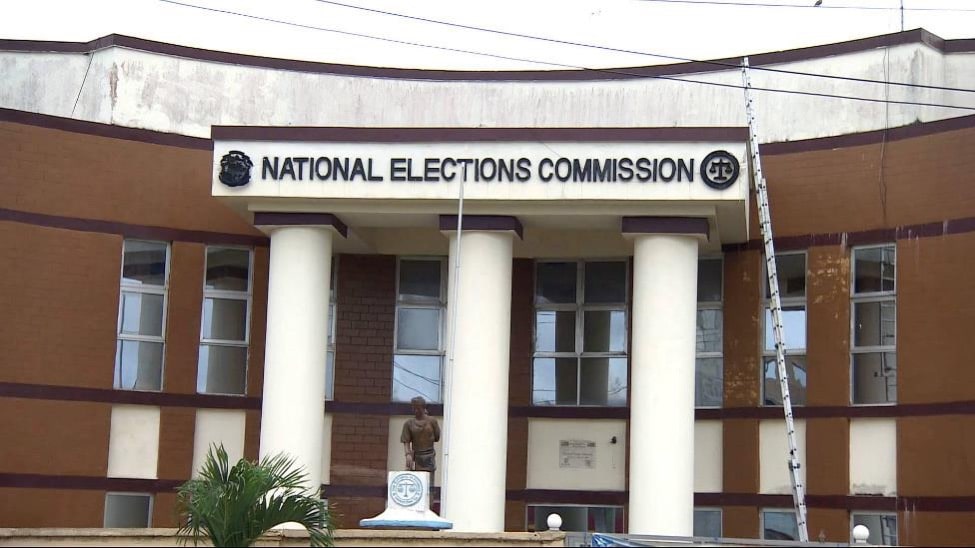 By Ayang Macdonald and Chris Burt

The Public Procurement and Concessions Commission (PPCC) of Liberia has reportedly endorsed the choice of Laxton Group as contractor to supply biometric voter equipment for the country ahead of its general elections next year.

According to local news outlets including The Analyst, the PPCC recently granted a “no objection” request made by the NEC which had settled on Laxton as the contractor of choice after a bid review exercise.

Choosing Laxton looked like the denouement of a lingering controversy that rocked the bid selection process, with Lansanah coming under fire from various quarters for trying to favor the bid of Chinese company Ekemp.

The PPCC had rejected NEC’s first and second selections of Ekemp, arguing the firm did not meet all bid document specifications, in a process that not only sparked reactions from diplomatic circles but also from some of Liberia’s sovereign institutions such as the Senate.

As The Analyst reports, the PPCC executive director Roseline Nagbe Kowo has now sent a statement to the NEC chairperson acknowledging receipt of its request for a “no objection” opinion regarding the choice of Laxton.

The file also contained other supporting documents as well as details of the re-evaluation process which indicated that only Laxton, out of the re-evaluated bids, proved to be responsive enough to meet the re-demonstration requirements.

The statement from the PPCC, cited by the publication, notes that the NEC also “submitted a draft contract reflecting proposed timelines and timeframes for procurement deliverables for the supply and delivery of the Biometric Equipment, Software and materials.”

“That ‘No Objection’ is hereby rendered for the NEC to award contract to Laxton Group in the amount of US$11,956,834.32 for the supply and delivery of biometric voter registration equipment, software and materials for the 2023 Presidential and Legislative Elections,” a section of the statement read.

While giving its okay, the PPCC also urged the NEC to submit to it a final copy of the contract that will be awarded to Laxton for validation and reporting. Until the contract is officially finalized, all reports should be viewed with some skepticism.

The NEC had yet to respond to requests from Biometric Update for confirmation of the selection of Laxton Group at press time. Laxton has also not responded to a request for comment on the latest developments.

Conflict drags on at NEC

The memo expressed concern about the use of laptops rather than tablets during the demonstration, timeline and financial records presented by Laxton, according to the Observer and Front Page Africa. The latter also reports that Teage Jalloh, as both chairman of the Bid Evaluation Panel and legal counsel for the NEC, should have recused himself from the process.

The accuracy of the reporting around the allegedly leaked documents cannot be confirmed by Biometric Update.

The Liberian government says the decision to introduce biometrics in the electoral system is to render the process more credible and minimize incidents of election-violence.

The biometric voter registration process is programmed to run from 15 December 2022 to 17 March 2023, with elections scheduled for October, per reports.