Half of Brazilians now using mobile ID, biometrics use up 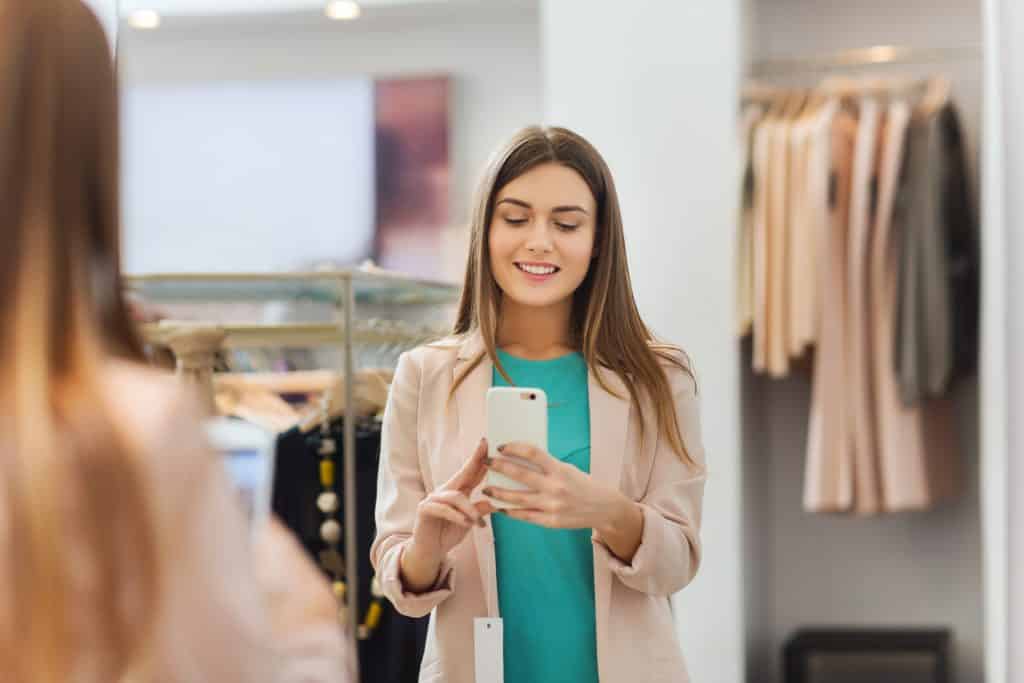 Half of Brazil’s citizens (51 percent) are using their phones to store the country’s digital ID (CNH), and 43 percent of them are accessing digital services using face biometrics on their mobile devices, up from 29 percent in 2021.

“An important step in the fight against fraud is the offer of biometric facial recognition services by private entities, which have a growing database, and also by the federal government, through Serpro,” reads the report authored by the editor of Mobile Time, Fernando Paiva.

“Also, the new national identity card, which will have a single standard throughout the country, will contribute to this fight.”

The research also shows that when it comes to biometrics for unlocking their phones, 47 percent of Brazilians use fingerprints. The figures are slightly lower for face biometrics (43 percent) and substantially so for iris recognition (5 percent) and voice biometrics (4 percent).

“Despite the increased growth in the use of facial recognition, there will always be people who prefer other methods for digital service access, including the traditional password,” writes Paiva.

“The most popular will be the ones that best balance ease of use, perception of security and cost. Depending on how critical the service is, more than one authentication method can be combined, which increases security.”

Despite these positive trends, however, 18 percent of respondents with a smartphone said they have had a digital service hacked because their password was discovered, reducing overall trust in networks and e-commerce sites for managing their personal data.

“Telephone carriers, social networks and e-commerce websites/apps need to invest more in security to regain the confidence of Brazilians, which has been shaken in recent years,” Paiva explains.

“There is no doubt that several technical measures have already been taken, but perhaps companies should also invest in raising awareness about these measures so that the feeling of security increases.”

A total of 2,080 Brazilians who access the internet and have a smartphone were interviewed for the survey, which was conducted online between October 19 and 26, 2022.