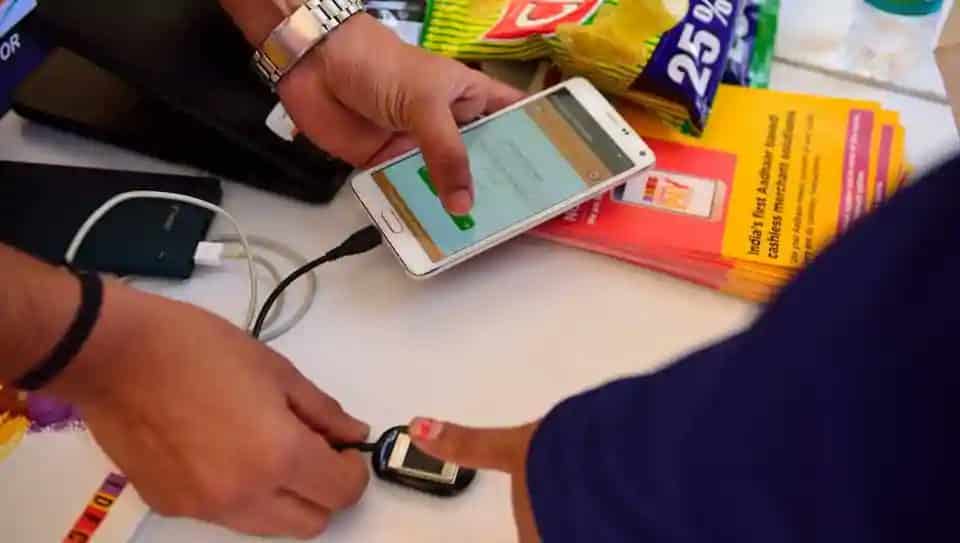 The Indian state of Tamil Nadu will now require an Aadhaar number to supply any government benefits services according to a report by The Hindu.

The tightening grip of Aadhaar requirements across the country has reportedly led to ongoing exclusion to the extent of starvation. The news comes as Aadhaar is set to move to the next stage of its deployment.

The Hindu reports that everyone but children will have to provide an Aadhaar number or register for the ID if they want to access benefits from the government “Scheme.” State Finance Secretary N. Muruganandam issued an order stating that Aadhar “brings in transparency and efficiency, and enables beneficiaries to get their entitlements directly in a convenient and seamless manner,” as quoted by the report.

The “Scheme” is the IFHRM-integrated financial and human management system, according to the report, administered by the Treasuries and Accounts Department and which handles online bill payments and payments to beneficiaries. IFHRM is the state Integrated Financial & Human Resource Management System.

Any previously enrolled beneficiary must now provide their Aadhaar slip plus one of a list of further credentials including a PAN card, ration card or voter ID. Efforts will be made to provide more enrollment facilities for the ID in the state and if these prove insufficient, the Treasuries and Accounts Department itself will have staff become registrars.

The news comes as efforts are underway for users to connect their Aadhaar ID to their accounts with the Tamil Nadu Electricity Board. The Times of India reports that 37.6 percent of users eligible for electricity subsidies have already linked their accounts, more than ten million. The report states that the campaign so far has only linked the accounts and that verification is still needed.

The Madras High Court has rejected a plea seeking to revoke the Aadhaar-electricity link, finding the petition was filed without basis, reports The New Stuff. The public interest litigation (PIL) claimed that as Aadhaar is linked to an address, renters who move house will face difficulties in linking to an electricity account and that there is no provision in law to deny subsidized electricity supply to a person who has not registered their electricity card to their Aadhaar.

While the Unique Identification Authority of India (UIDAI) has itself previously stated it would take action against departments unlawfully denying essential benefits, attention is shifting from enrollment to rolling out further services. The next phase of Aadhaar will be financial services in rural areas, reports the Business Standard.

Enrollment is reaching near hundred percent coverage of adult Indians, a UIDAI official is reported as saying. More than 1.33 billion cards have been generated as of June, and of which only around 35 to 40 million were new enrollments last year, compared to 160 million updates made to Aadhaar accounts.

Of the new enrollments, only 2 to 3 million were for adults said the official, quoted a saying “the vision for the next five to 10 years is how Aadhaar can help in the ease of living of people.”

For those not excluded by not having an Aadhaar ID, this easing will be facilitated by the Aadhaar-enabled Payment Systems (AePS), launched in 2016. Recall that Aadhaar was passed through parliament as a Money Bill to reduce scrutiny, something a lone Supreme Court judge considers unconstitutional.

AePS already comprises almost 40 percent of daily Aadhaar authentications. Future plans include bringing AePS banking solutions to villages to serve as service hubs for banks and allowing villagers to pay in and withdraw cash. The hardware would include card readers and biometric scanners.

Five million such “micro ATMs” are already in use.