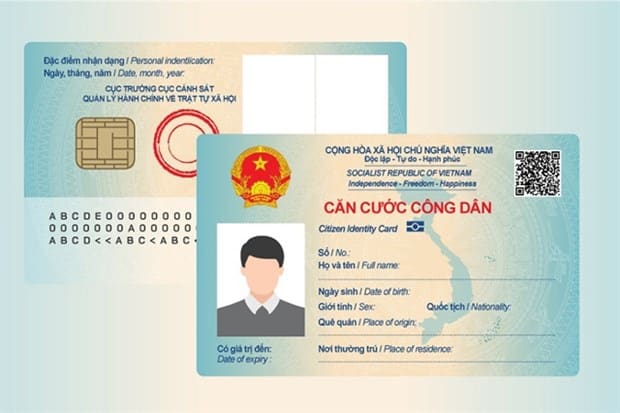 Vietnamese online media have reported that this idea is mentioned in proposed changes to the country’s Law on Citizenship Identity. The information was also recently posted on the ministry’s social media account for public comment.

According to the proposal, the chip-based ID for children will not be mandatory and can be issued at the same time as a birth certificate. Biometrics capture will not be required, per a report by Vietnam Plus crediting the Vietnam News Agency.

Parents or guardians who intend to acquire the ID for their children would be called upon to visit the offices of the identity management agency and complete the process.

In the meantime, other proposed changes to the law comprise the addition of more personal information to the chip-based card, which is also being issued to adult Vietnamese. This additional information includes details on the health insurance card, social insurance book, driving license, diplomas, birth certificate and marriage certificate.

Vietnam started issuing chip-based ID cards in 2021 as part of government efforts to improve and facilitate access to public services by citizens. Over 76 million citizens are said to have been issued the ID as of December 2022.