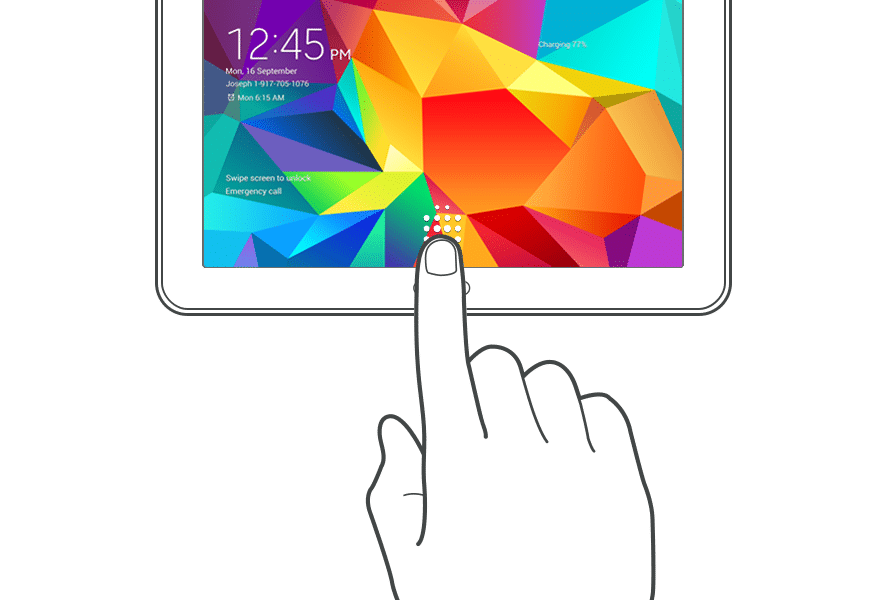 In a Virginia criminal court case where a defendant’s cellphone could provide valuable evidence, a judge has ruled that a criminal defendant can be forced to provide authorities their fingerprint to allow police to open and search their cellphone.

According to a report from The Virginian-Pilot, Circuit Court Judge Steven C. Frucci ruled last week that providing a fingerprint is similar to providing a DNA or handwriting sample, all of which are permitted by law.

On the other hand, an individual’s passcode is considered knowledge or “testimonial”, which an individual cannot be forced to reveal because The Fifth Amendment prohibits forced self-incrimination.

This means that a phone protected with both a fingerprint and a passcode cannot be unlocked.

While fingerprints have often been used in investigations, they’ve only recently become used as a way of locking devices one wishes to keep private. And even though unlocking a device using a passcode or a fingerprint might seem functionally similar (with a fingerprint seeming less easily compromised), courts may have an easier time accessing devices protected using a fingerprint.

In an article by lawyer Marcia Hofmann, she mentions a hypothetical example provided by the Supreme Court that shows the difference in how The Fifth Amendment applies to physical and virtual locks. A court can require a defendant to provide a key to a safe containing incriminating evidence, however they cannot force someone to divulge the combination to a combination lock.