Grabba International Pty Ltd announced it has received the ‘Technology Innovation of the Year’ award at Homeland Security Week 2015.

The recognition comes on the heels of Grabba winning a US$2 million contract to roll out a second stage pilot project at 10 U.S. international airports as part of the Biometric Exit (BE) Mobile Experiment. 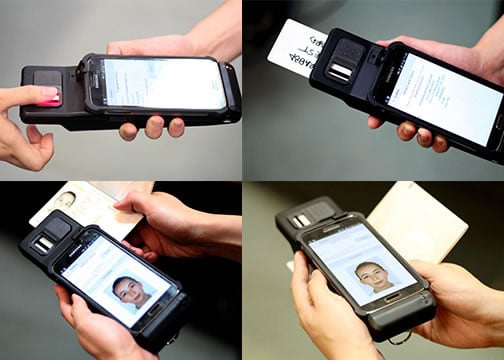 The devices are able to perform data capturing, verification, or transaction processing. Additionally, there are compatible with a range of technologies, including barcode scanners, card and passport readers, Rfid read/write, fingerprint readers, and signature capture.

Grabba conducted a video demonstration of its data capture device, this week at Biometrics2015 in London.