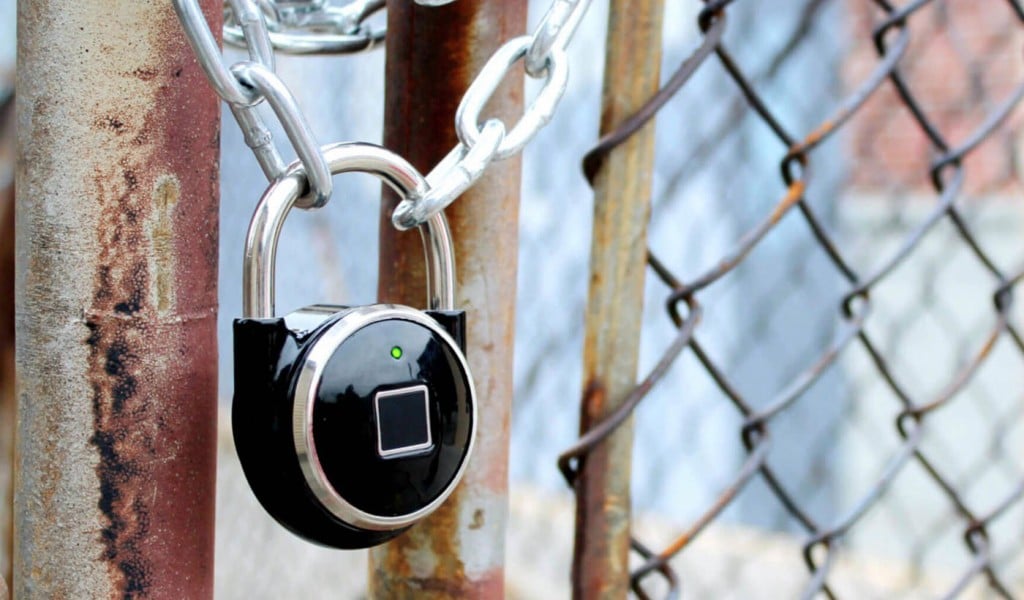 Pishon Lab, the creators of Tapp, are pitching biometrics over keys and combinations as the better way to open and secure a padlock.

TAPP will allow users to unlock their valuables using their fingerprint and Pishon Lab is looking to raise $40,000 via Indiegogo to start production and quality assurance.

TappLock and TappLock Lite are roughly the same size as an ordinary combination lock, but instead of a dial on its face it has a fingerprint scanner, and pressing an approved fingerprint to the advanced encrypted fingerprint sensor for less than a second will unlock it.

Enrollment is done via a mobile app, and you can add up to 200 fingerprints. You can program an access control schedule into a TappLock, manage multiple locks from a single dashboard login and receive notifications from the lock in real-time.

The company says that the integrated 1200mAh lithium battery in TappLock will take about three years of normal use while the smaller TappLite lock batteries are good for about six months. The device also has a security alarm and 100% steel frame to avoid theft and is lightweight, water resistant and doubles as a portable phone charger.

TappLock will retail for around $60, and TappLite around $40 but you can get a discount by backing TAPP’s IndieGoGo project.

Pishon Lab’s say they have fully functional prototypes for the TappLock Series (TappLock and TappLock Lite) and need $40,000 to start the production and quality assurance. Money raised via Indiegogo will be spent on building moulds, quality assurance, software improvements and assembling the electronics and mechanical parts.