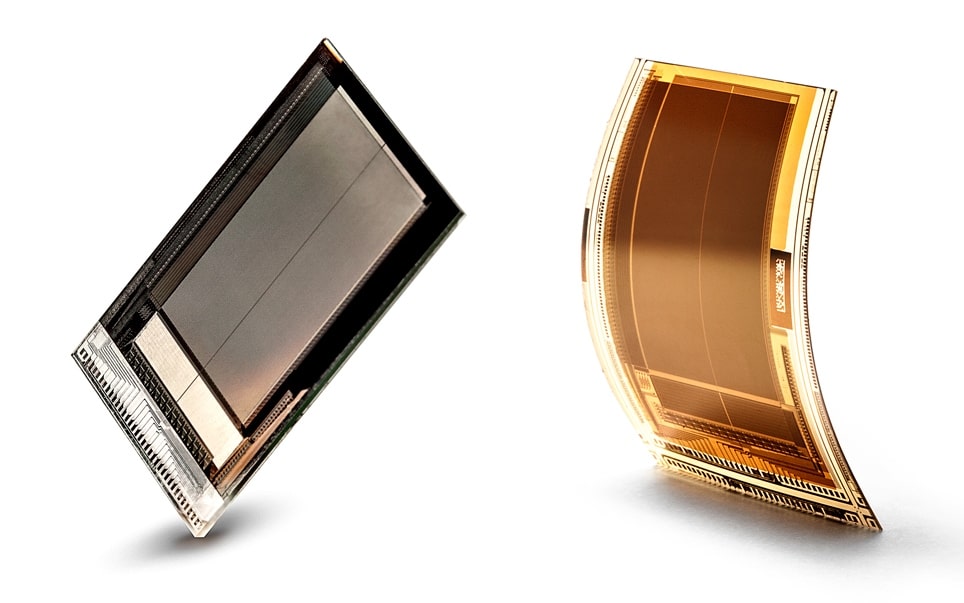 NEXT Biometrics has invested $4 million in the purchase of tools for cutting and coating fingerprint sensors as part of its previously announced investment deal with Innolux. The investment partnership is intended to scale the manufacturing of fingerprint sensors for mass markets, with the two machines acquired by NEXT, along with machines acquired by Innolux, expected to enable the production of millions of units per month in the first half of 2017.

The tools purchased by NEXT are a high capacity coating machine for flexible and rigid sensors, and a high precision laser cutter for volume manufacturing of flexible sensors. The coating machine will significantly increase the partnership’s total sensor coating capacity, NEXT said, while reducing dependancy on the single source cutter in current use by Innolux. The coating tool is expected to be operational in Q1 2017.

“The new coater, which will allow color variations and will be used to coat both rigid and flexible fingerprint sensors, is expected to be in operation during the second quarter of 2017,” said NEXT CEO Tore Etholm-Idsøe. “In addition, this month a smaller capacity coating tool from the same supplier will be operational in Taiwan.”

Etholm-Idsøe told Biometric Update in an interview that the cutting machine is made by Corning following the annoucnement of the investment partnership earlier this summer.

NEXT has long worked with Innolux to manufacture its rigid sensors, and the companies are scaling their flexible sensor production to meet demand for fingerprint-enabled smart cards.

As previously reported, NEXT recently announced a major increase in revenue from the first to the second quarter of 2016.