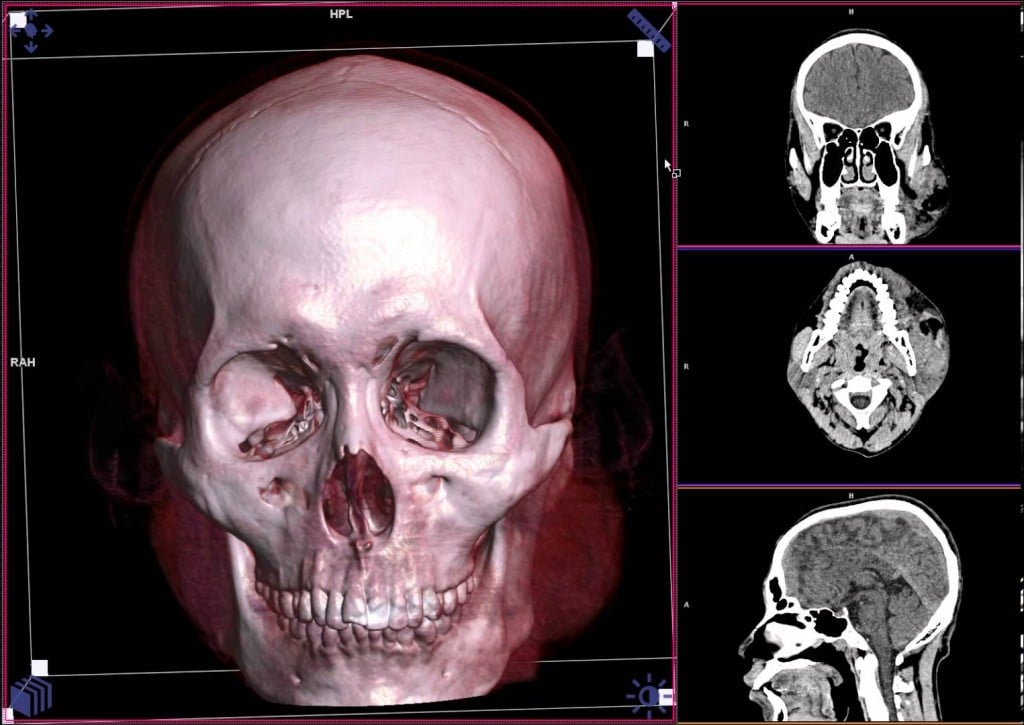 According to a study conducted by researchers with the Federal Bureau of Investigation (FBI), facial images obtained from publicly available radiology scans are able to be matched to patients’ photos, raising privacy concerns, according to a report by Health Imaging.

The findings are published in the April edition of the Journal of Digital Imaging. The study involved 128 test subjects, aged 18 to 60 years, representing both sexes and three self-identified ancestral descent groups (African, European, and Hispanic).

In six to 61 percent of the study’s cases, a correct life photo match for a CT-derived facial image was the top-ranked image in the generated candidate lists — depending on the scanning protocol and image gallery size.

The researchers saw the same accuracy range even when they conducted blind searches of more than 100,000 images.

In 31 to 91 percent of the cases, they found a correct match within the top 50 images.

The researchers found that there were few significant differences (p > 0.05) in match rates between the sexes or across the three age groups, but discovered highly significant differences (p < 0.01) across the three ancestral groups and between the two CT scanning protocols. Based on these results, the researchers conclude that there is a “moderately high” probability of finding a match between a facial image obtained from a medical scan and a photograph of the same individual. They emphasize that the method raises several privacy concerns. “The facial image data inherent in commonly employed medical imaging modalities may need to consider a potentially identifiable form of ‘comparable’ facial imagery and protected as such under patient privacy legislation,” the researchers write.