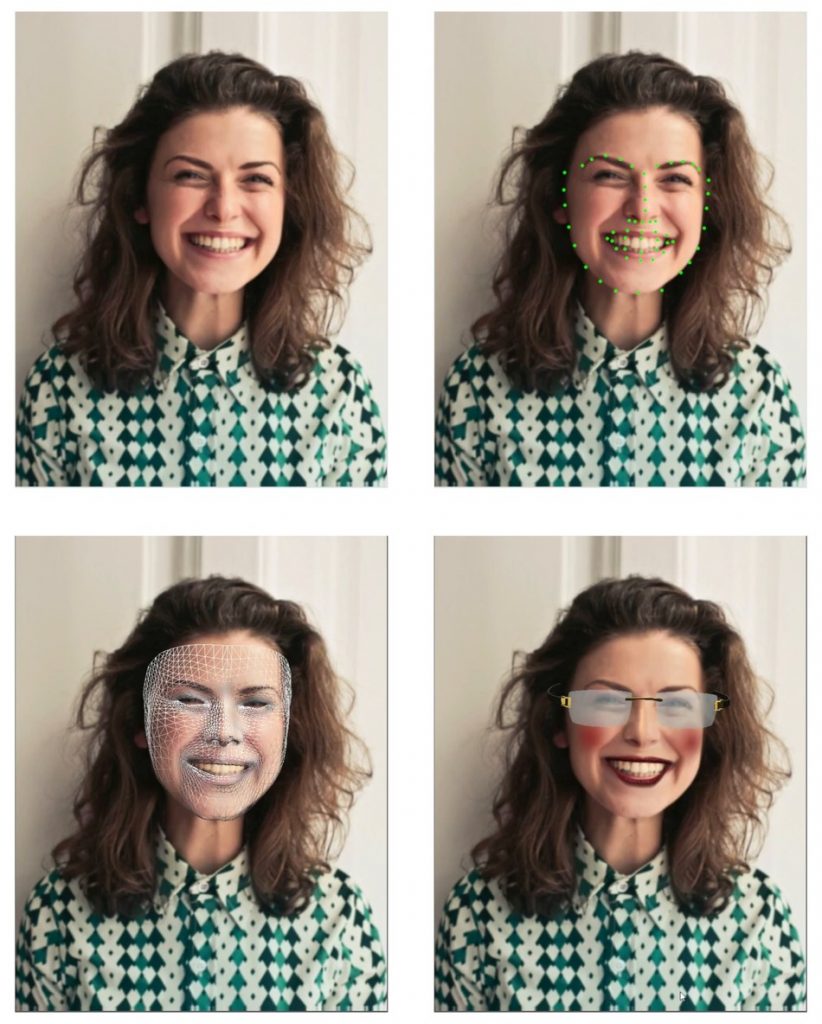 The second version of Neurotechnology’s SentiMask SDK has been released with applications including real-time face tracking and masking and 3D digital character control, as well as new attribute detection and recognition capabilities, the company announced.

SentiMask 2.0 can detect and track a face in real time from a regular video stream, Neurotechnology says, and does not require depth sensors or other specialized hardware. The SDK includes four different 3D, morphable models of a human face, and creates models which can be used as an animated avatar that moves with and responds to user facial expressions.

“With the release of SentiMask 2.0 we wanted to widen the list of options developers have to choose from,” says Dr. Vilius Matiukas, SentiMask project lead for Neurotechnology. “We added several different 3D face models as well as additional attribute detection. These new features will expand the number of applications and uses to which SentiMask can contribute.”

Neurotechnology introduced a directional speaker in April, as the company leverages its deep-learning expertise to expand its offerings in areas beyond biometric identification.