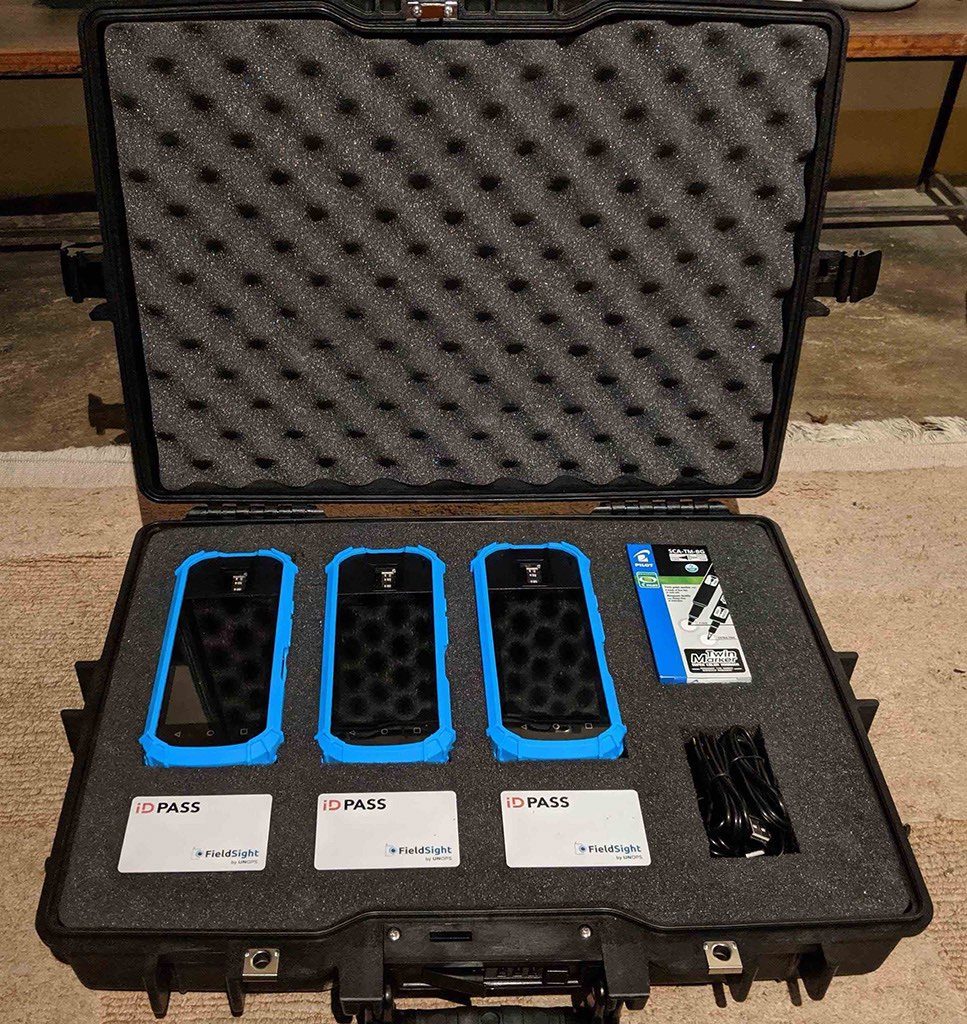 Biometrics-enabled smartcards can be used by humanitarian organizations not just for providing services and decentralized identification to end-users in aid scenarios or as part of projects, but as a way to monitor the organizations’ own staff and contractors, and generate live field data which can help in the securing of further funding, according to Greg Martel, COO of NewLogic.

Speaking to Biometric Update at the ID4Africa conference recently held in Johannesburg, Martel described an upcoming project in Uganda as a case study for NewLogic’s ID PASS open-source smartcard system as part of a project to relocate residents away from eroding river banks which are vulnerable to flooding.

“All the consequences of the rain are dramatically increased due to the human activities along the riverbanks,” said Martel about the Aswa Catchment Area in Uganda’s Upper Nile Management Zone. The government is running various projects to improve water quality and protect people who have settled along riverbanks. Agricultural activity has led to a loss of trees which, in turn, accelerating erosion of the banks in the rainy season. Authorities have created a 60-meter buffer zone along the banks and are considering relocating communities out of this area.

Any relocation work requires detailed knowledge of the target populations which in turn requires surveying. The Ugandan government is working with the non-profit Divine Waters Uganda and with a grant from Ryan’s Well Foundation. Survey staff are currently in the field to assess these populations and their needs and report back to supervisors. And this is where the first use case of the ID PASS comes in: supervisors use a handheld device to scan the card of the fieldworkers and also scan the workers’ fingerprints to verify that they are the cardholders. The supervisor also clocks into the system with his or her own card and biometrics. Whether operating on- or offline, the system generates a register of who was working where and when, and which staff interacted.

“The first part of the project is to ensure the workers are working and the supervisors are supervising,” said Martel. NGOs and intergovernmental organizations struggle to ensure that fieldwork is carried out by those who undertake the project or contract, or whether it happens at all. In some environments, they even have to hire other firms to follow and discreetly monitor contractors and report back on their progress.

“By being able to monitor this, by having the data available the organization can easily report to the donors, and this is something becoming mandatory. Being able to describe something with absolute certainty, they’ll be able to get more funding for later in the project,” explains Martel. Fieldworkers are effectively generating their own live progress reports, at least at the level of attendance.

As part of the assessment, the same cards are being issued to some of those who will potentially be rehoused if the government goes ahead with relocation, as another way of collecting data on the population. The issuance would then be extended more widely. After initial biometric capture and smartcard allocation, those relocated would be able to check in with reps (or even potentially with kiosks equipped for the task) to prove and keep proving that they are physically in the new location.

The database generated can be created in the blockchain while the biometric element is stored locally on the cards for verification purposes. The ID element of the project is decentralized, meaning any issues or discrepancies that may arise are only notified as far as the project itself, plus the open source code means other entities can develop applications and devices that could be added to the ecosystem.

If the relocation is incentivized, these payments or credits can be loaded straight onto relocated people’s smartcards and used for payments at equipped retailers or service providers. The ID PASS cards are Java Cards which allows profiles of an entire family to be stored on one pass.

The Uganda project is very small scale, something which Martel and his team hope will prove that the platform can be scaled down and is cost-effective at all levels. They recently integrated ID PASS with FieldSight, an open source digital platform developed by the UN Office for Project Services (UNOPS) which uses web and mobile apps for in-the-field project monitoring.

A pilot is already underway in Nepal where the ID PASS and handheld devices are in use. Cards have been issued to both construction workers and government engineers following a training project on modernizing houses. Previous training sessions without the system had revealed issues with recording attendance. 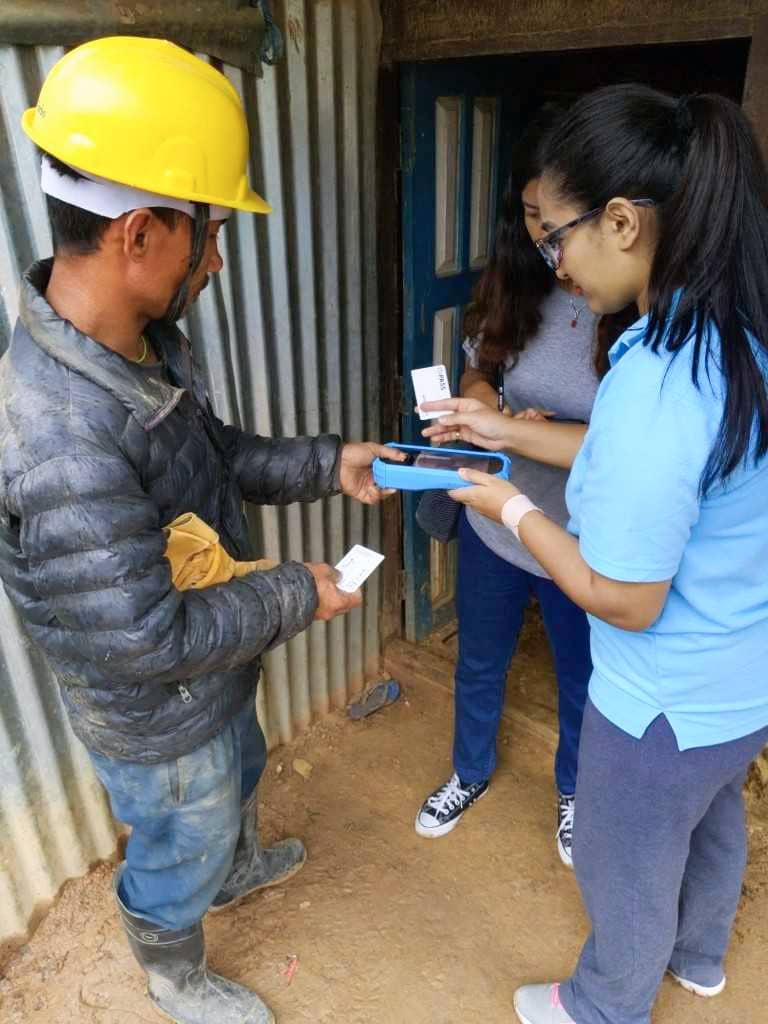 Along with many other vendors at ID4Africa, the solution developed by NewLogic shows how the industry is making progress in offering products better suited to challenging environments and offline verification. As the likes of Orange and MasterCard move into scalable ID projects and service provision (centralized and decentralized respectively), perhaps scalability is the next growth area (no pun intended) for digital ID in Africa.