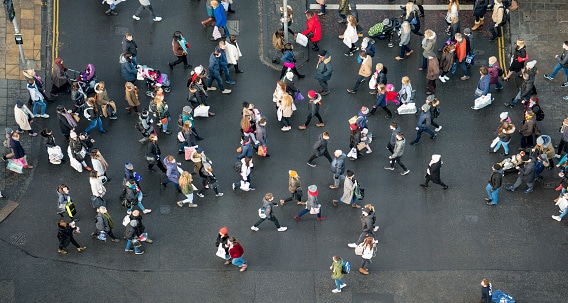 The partnership will allow China Tower to “deeply integrate video surveillance with big data and AI” and “explore the value of high-level video surveillance resources and data to bring high-efficiency intelligent monitoring, surveillance and forecasting to many industries,” the network company said, according to the report.

China Tower has also reached a deal with Pacific Property Insurance to analyze insurance claims with artificial intelligence, as part of a plan to monetize its network of cell towers. The infrastructure company set up a subsidiary in June called Smart Tower, which provides “high-end video surveillance and data information services” according to Xinhua, and has RMB 1 billion (US$130 million) in registered capital.

The new Smart Tower services will be targeted to emergency and security service agencies, radio and television, high-speed rail, resource companies and government agencies. While the new business may have potential, Light Reading reports that other major tower firms around the world are mostly not pursuing smart city services, with the exception of Europe’s Cellnex.

Sensetime recently announced it will open a new headquarters in Shanghai, after announcing regional AI hubs in Abu Dhabi and Malaysia earlier this year.

Smart city technologies are taking off, particularly in China, driving the market for video surveillance equipment which is forecast by a recent report to grow by $1.7 billion this year.