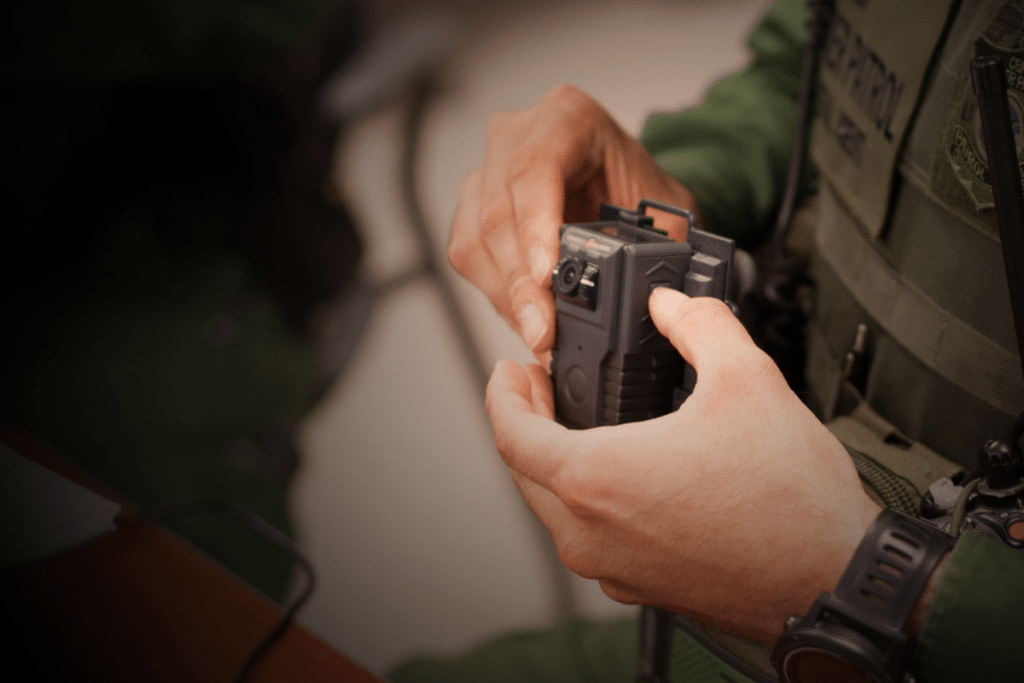 U.S. Customs and Border Protection (CBP) is seeking information on the possibility of deploying body-cameras with biometric facial recognition for an incident-driven video recording system (IDVRS), according to a request for information (RFI) posted on FedBizOpps.gov.

With the RFI, the Department of Homeland Security (DHS) and CBP are seeking information and recommendations about body-worn cameras, video management and redaction software, and cloud storage to support the IDVRS. A table in the 22-page RFI document sets out biometric identity verification as the one feature of potential interest, with facial recognition (or identification) and real-time facial comparison listed as the two “attributes of potential interest.”

Motorola recently acquired body camera maker WatchGuard, and already owns facial biometrics provider Avigilon, so may be a potential participant in the RFI.

The use of facial recognition on body cameras is somewhat controversial, however, as California recently banned the biometric implementation for police in the state. While any system implemented by CBP could be used in California, the law would not apply to it as a federal agency.

“CBP is considering a targeted deployment of IDVRS to select known interdiction points where fixed camera systems do not record agent interactions with the public,” according to the document.

The document also sets out the necessary operational requirements, including FedRAMP moderate certification for cloud storage platform and Homeland Security Presidential Directive (HSPD) 12 compliance. Most data will be stored in CBP servers, but the agency is also interested in a long-term cloud storage service, for “evidentiary footage” it plans to store for more than two years. The cameras should continually record, but overwrite and destroy data unless activated, which officers should be able to do manually. They should not, however, have the ability to edit, modify, or delete footage. A 30-second pre-activation recording period, long battery life, single-sign on with PIV cards, data encryption and storage capacity for continuous recording are also required.

Data storage could be a significant issue, given the scandal around a license plate recognition contractor that breached personal and agency data after allegedly violating its contract. The contractor has resumed work for CBP.

Responses are due on October 31.