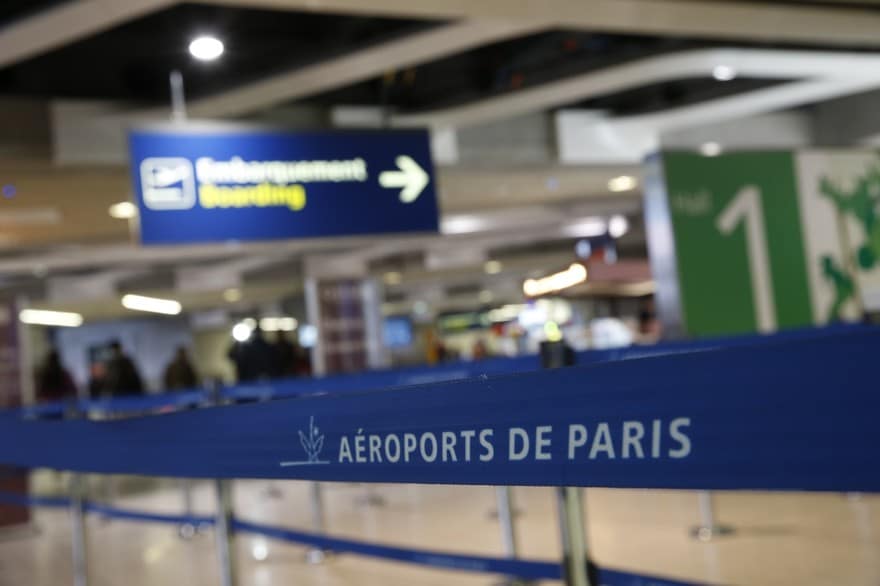 Air France and Aéroports de Paris (ADP) have agreed to roll out a biometric boarding pilot early next year that will use facial recognition to improve travel experience and speed up processing times for boarding and baggage drop-off at French airports, writes L’Express. Air France and another airline will integrate the system in place of boarding cards at Paris Orly airport “on three regular flights, presumably in the European area” a source told L’Express.

“We have already deployed facial recognition at the border crossing [the new Parafe airlock managed by the Border Police] and we are experimenting with the use of a biometric card,” said an ADP spokesperson.

Before giving the green light for the project, the country’s privacy regulator CNIL had a few requirements such as capturing only individuals’ faces, and not the eyes of others in the background, and not using the database for commercial purposes.

“The information collected (biometric data) will be destroyed after the aircraft takes off, which means that there will be no retention and that the passenger, who must give his consent, will be obliged to repeat the procedure at each pass at the airport,” explained Clémence Scottez, head of the economic affairs department of the CNIL.

“Our objective today is a biometrics scale in our Paris airports so that in 2024, 2025, it marks the end-to-end journey,” says an ADP spokesperson.

To reduce border queues, the number of facial recognition systems for automatic passport control has tripled from 37 in 2018 to 102. According to the news source, the government wants to reduce waiting times for international flights to up to 45 minutes, and to 30 minutes for Schengen. ADP explains that at Orly airport, the new technology can process “300 passes per hour against 150 for the older generation.”

In 2019, biometric boarding has been introduced by a number of airlines and airports across the world, including at JFK Terminal One, Norwegian Air at LAX, Emirates airline at Washington Dulles International Airport, and Brazilian airline GOL.