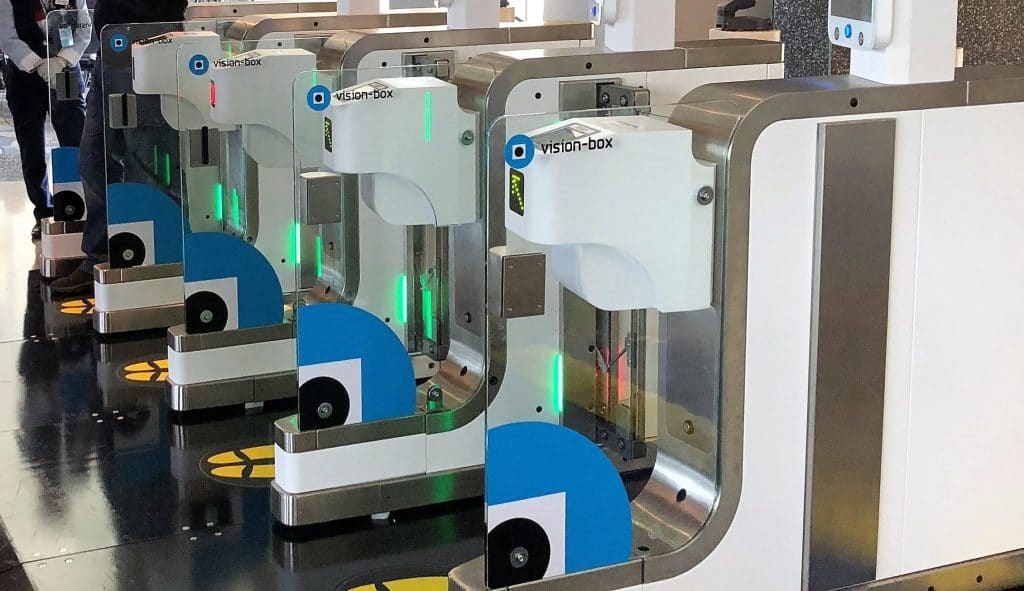 Vision-Box has announced the opening of a new manufacturing and logistics factory and warehouse space in the Portuguese city of Abóboda, on the outskirts of Lisbon, where the company is headquartered.

Vision-Box develops biometric recognition and automation for passenger handling, border control, and digital identity management solutions, and claims the new facility will triple its production power. At the moment, the company collaborates with more than 80 airports around the world but, understanding the growing demand, it aims to create a larger production scale.

“The opening of Abóboda factory and warehouse facility serves the company’s growth by offering a large-scale modern manufacturing, coherent with the increasing global demand for Seamless Travel solutions and advanced ergonomics hardware which is one of our distinctive products’ signature,” said Miguel Leitmann, Vision-Box CEO.

Vision-Box’s facial recognition boarding system was officially launched at JFK airport in New York last month in partnership with Terminal One Group Association (TOGA) and U.S. Customs and Border Protection (CBP) to deliver seamless biometric boarding for high volumes of passengers going through the terminal on a daily basis.

Shortly before this announcement, Australia’s Department of Home Affairs and Vision-Box announced their agreement to a five-year contract to extend the biometric SmartGates Departures Program to June 2026.