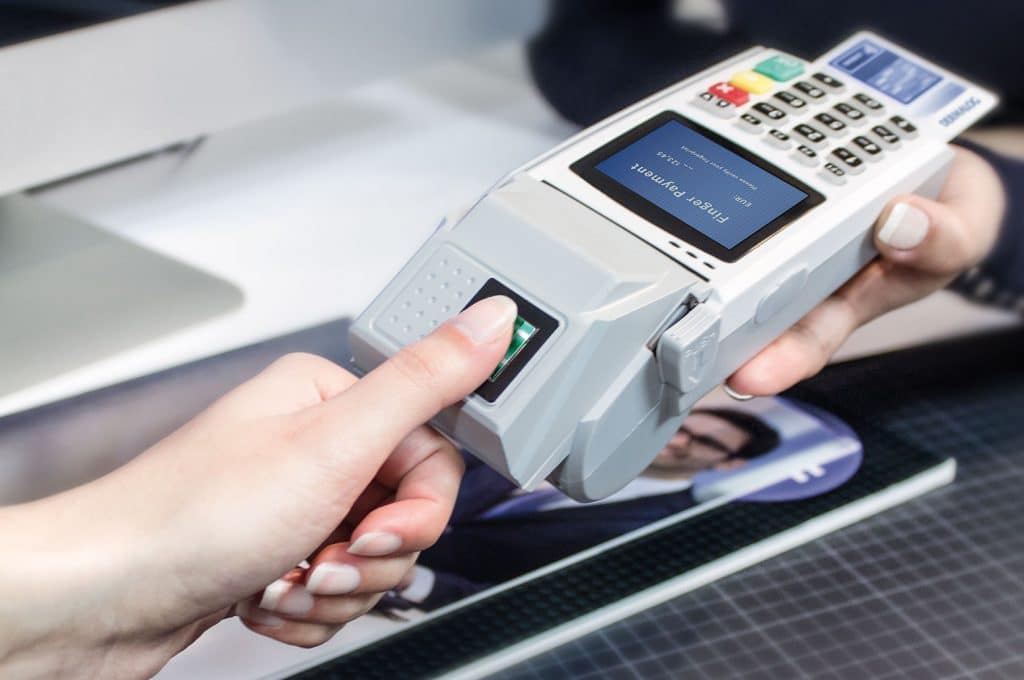 The installed base of contactless-enabled POS devices will register 107 percent growth by 2024, surpassing 161 million, says data in new paper from Juniper Research titled ‘Key Trends in the POS Hardware Market.’

Within five years, contactless POS devices will account for 94 percent of active devices, with growth from the rising use of contactless POS terminals in the U.S. and cashless payments to the detriment of cash. Mobile wallets and biometric payment cards could generate enhanced value if accepted for transactions on current POS devices, the company argues.

In the Euro area in 2018, non-cash payments increased by 7.9 percent to 90.7 billion in 2018 compared to 2017. According to data from BIS (Bank for International Settlements), cited by Juniper Research in its whitepaper, “the value of banknotes and coins in circulation in the Euro area is steadily declining.” A cashless society could minimize costs, reduce risk and deliver faster transactions.

Biometric payment terminals are gaining popularity in emerging markets such as India and China, with global transaction values estimated at $254 million in 2024, compared to just $84 million in 2019.

“In India, where biometric identity schemes are bringing the unbanked into the financial system, this type of device has high potential,” explains research author Susannah Hampton. “It also has disruptive possibilities in developed regions, where biometric data is already being used in smartphones and identity documents, such as passports. We recommend that established POS hardware vendors develop biometric capabilities early to enable future revenue growth.”

The Aadhaar system adopted in India also enables payments because it is linked to bank accounts. Launched ten years ago, it is held by 95 percent of people in India, and 92 percent of them are satisfied with the national biometric ID scheme. Biometric payment methods such as face-payments and Aadhaar Pay do not need a POS terminal to be finalized.

Unlike India, adoption in North America will not move as fast as in emerging countries. The growth will only be of some 2.5 percent over the next five years, while biometric-enabled POS terminals in West Europe and Central and East Europe will not grow by more than 1 percent, probably due to a high cost, writes Juniper Research.

In December, Mastercard found most Latin American and Caribbean consumers want biometric online payments, and is trailing biometric payment cards in Brazil and other countries. Recently, HID Global announced it was bringing its biometric fingerprint technology to point-of-sales systems for retail stores and restaurants through a partnership with BigWise, a company focused on Columbian, Chilean, Argentinian, and Peruvian markets.