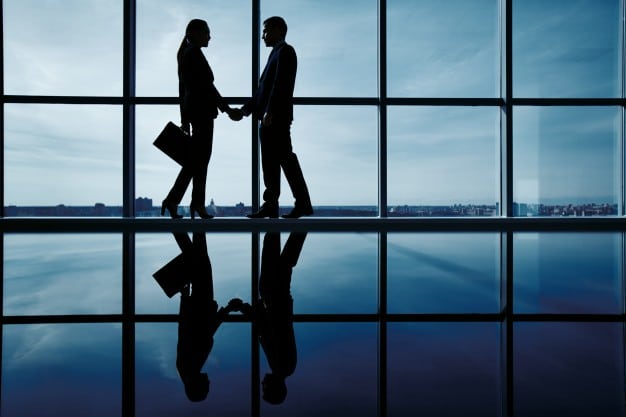 “We are very pleased to have an experienced biometric executive like Håkan joining NEXT,” says Peter Heuman, the CEO of Next Biometrics. “His global industry knowledge and track record from business transformation will strengthen our ability to commercialize our solutions and drive growth.”

“Next holds a leading market position based on its unique thermal technology which has been confirmed with recent announcements,” adds Persson. “I am very excited to contribute to accelerating Next’s growth and be part of the new leadership and strategic vision for the company.”

Next Biometrics also announced today that CFO Knut Stålen will step down from his position at the end of February. Director of Finance Eirik Underthun will serve as interim CFO until a permanent appointment has been made. The company reports that the search for a new CFO is underway.

Next Biometrics revealed last week that it has been executing a program to optimize the organization and cost base with its strategic priorities and market opportunities.

In his new position, Schuler will be responsible for developing business and managing the delivery of products and services for global market expansion of the IdentityX platform, focusing on emerging technology verticals.

Schuler brings a mix of public and private sector experience to the role. In addition to leading CBP INVNT, Schuler also served as an advisor to the CBP Commissioner on information technology and innovation matters and worked within CBP’s Office of Information Technology. Schuler first joined the DHS in 2011 as the deputy chief of staff to the under secretary for science and technology where he focused on issues where technology, security, and policy intersected, such as aviation security, counterterrorism, and biodefense.

“Ari Schuler brings a proven track record of helping complex organizations leverage innovative and new technologies to advance their operations,” says Tom Grissen, CEO of Daon. “We are excited to add Ari to our leadership team and believe he will be a tremendous asset to our efforts in opening new market verticals.”