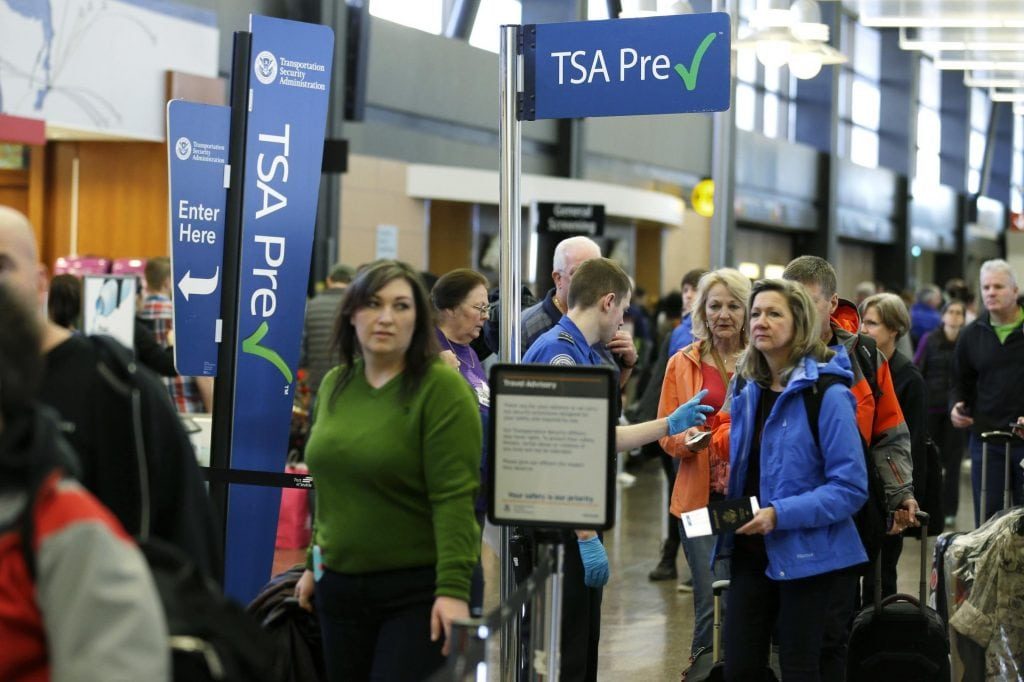 Under the TSA Modernization Act, part of H.R. 302, the FAA Reauthorization Act of 2018, the agency had to sign a partnership with a minimum of two providers in the private sector to ensure people have more options to enroll in the program.

“We are pleased that travelers will have additional TSA PreCheck enrollment options with this latest contract award,” said TSA Administrator David Pekoske. “We expect to see the newly added TSA PreCheck vendors to begin operations by late 2020.”

Next plans for TSA are to establish enrollment locations and install TSA PreCheck enrollment systems in line with cybersecurity standards.

TSA Precheck screening delivers a time-saving, no stress experience for low-risk travelers who no longer have to take off their shoes, belts, jackets, laptops or remove 3-1-1 liquids. The measure has been implemented at more than 200 airports in the U.S. in partnership with 73 airlines and it is available for U.S. citizens, U.S. nationals and permanent residents when departing from the US or connecting on domestic flights if returning to the country. Members who have been using the service since 2014 can renew their membership by filling out an online form.

In 2019, 94 percent of passengers were processed in less than five minutes at airport security checkpoints, says the institution.

Clear is available at more than 60 airports, stadiums, and other venues across the United States. In 2019, it launched its biometric services at two new major air travel hubs through its partnership with United Airlines, and provided biometrics for automated concession stands at Citi Field through a partnership with the New York Mets, Aramark and automated self-checkout kiosk maker Mashgin.