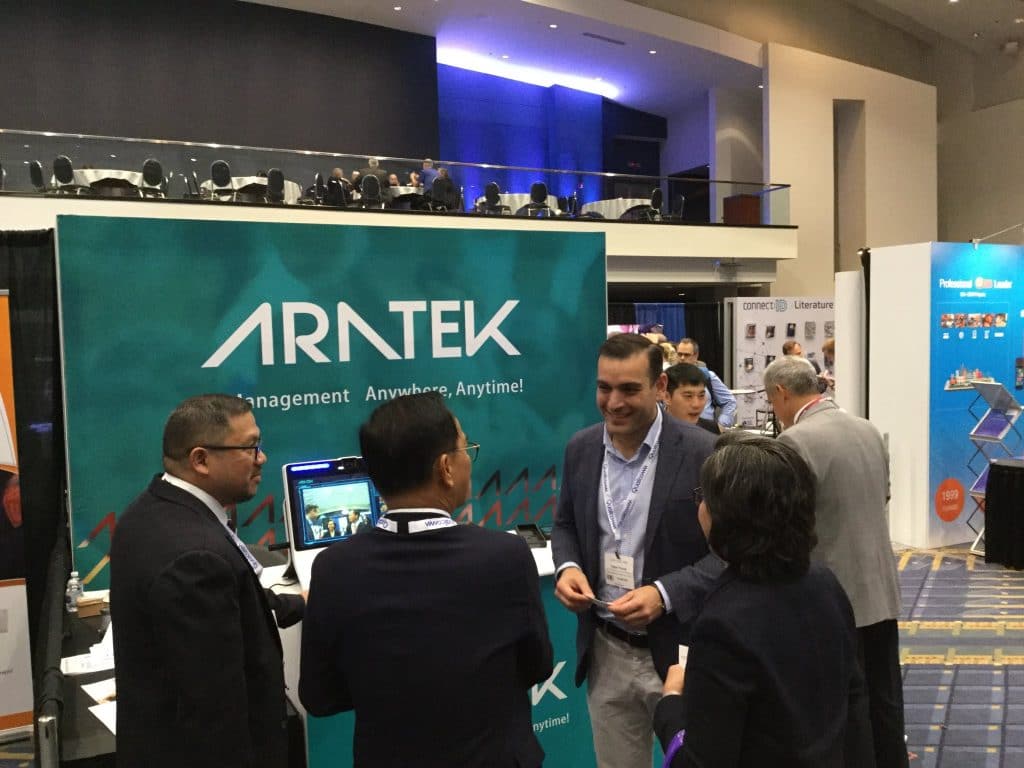 The TruFace line of facial recognition products from Aratek has reached general availability, with three smart biometric devices that can capture, register, and authenticate faces quickly and accurately in any setting, according to the company announcement.

Aratek introduced the line of terminals at SDW Asia 2019, which run the TrustFace algorithm for anti-spoofing that can detect photos, videos, and 3D models to ensure liveness.

“Response for TruFace has been overwhelming despite the limited publicity,” says Samuel Wu, VP for International Business Division, who added that customers have since found wide applications for the devices in law enforcement, hospitality, border security, access control and time and attendance, and other use cases.

“This software-based face detection is what liberates TruFace from the limitations of hardware and makes it a truly cost-effective and reliable face-enforced solution suitable for a limitless number of uses,” adds Wu.

The company has found TruFace performs 1:1 or 1:N online or offline verification against the LFW database with 99.72 percent accuracy.

Aratek recently demonstrated TruFace along with its fingerprint biometric devices at Intersec Dubai 2020.