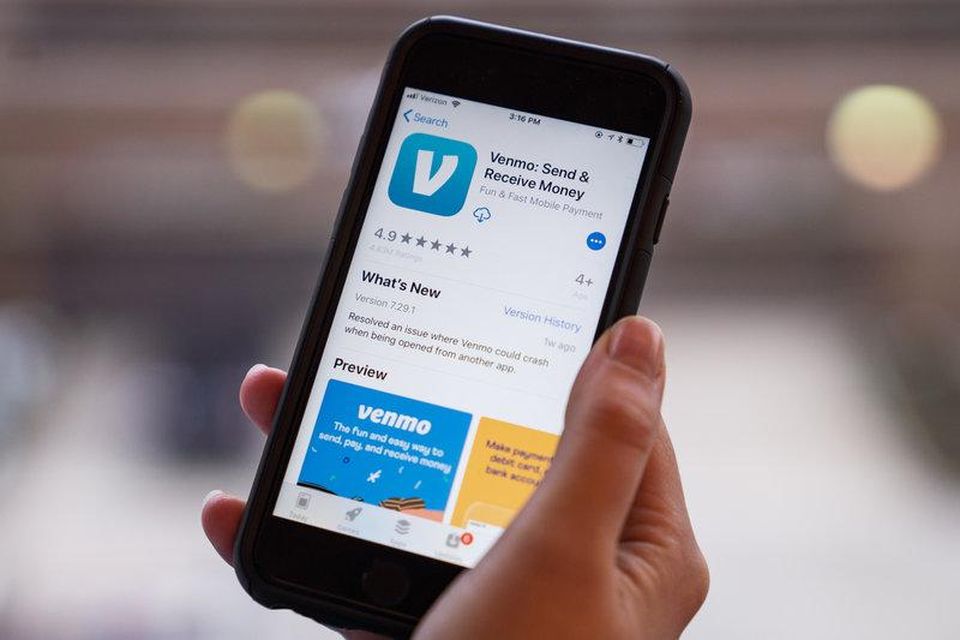 Fintechs supporting biometric security like Venmo and Cash App have had talks with the U.S. Treasury Department about using their services to deliver pandemic crisis economic stimulus payments directly to Americans, CNN reports, saying they offer a faster way to deliver the cash and a way to reach people without bank accounts.

Many people will receive federal stimulus payments through direct deposits into the bank account they have on file with the IRS, but figures from the Federal Reserve show that 14 percent of Americans who earn less than $40,000 a year do not have a bank account. The was part of the motivation behind a proposal to deliver stimulus money to digital wallets through a new digital ID system, tabled by Financial Services Committee Chair Maxine Waters.

A pair of sources from the electronic payments industry told CNN that staff from Square, which owns Cash App, and PayPal, which own Venmo, have held private talks with the U.S. Treasury over the past few weeks.

“They [the US government] know they need to get this money out the door quickly so I think they are open to quicker methods,” one source told CNN Business. “Last time they were doing this was 2008 and 2009 and the technology didn’t exist as it does today.” The talks are still in the exploratory stage, however.

Meanwhile banking app Revout, which counts 10 million users in Europe, was launched to the U.S. market just weeks ago, The Verge reports. The digital-only service includes the app and a debit card, which is a Mastercard for U.S. users, with accounts operated in partnership with Metropolitan Commercial Bank (MCB).

Similar to Venmo and Cash App, Revolut offers an option to require fingerprint log-in authentication in its security settings.

Revolut enables users to and request money directly from others, exchange foreign currency, and withdraw money from more than 55,000 Allpoint ATMs. It also notifies the user whenever a purchase is made through the account. In addition to its basic service, a $9.99 a month premium subscription and $14.99 “Metal” subscription less restrictions and additional benefits are available.