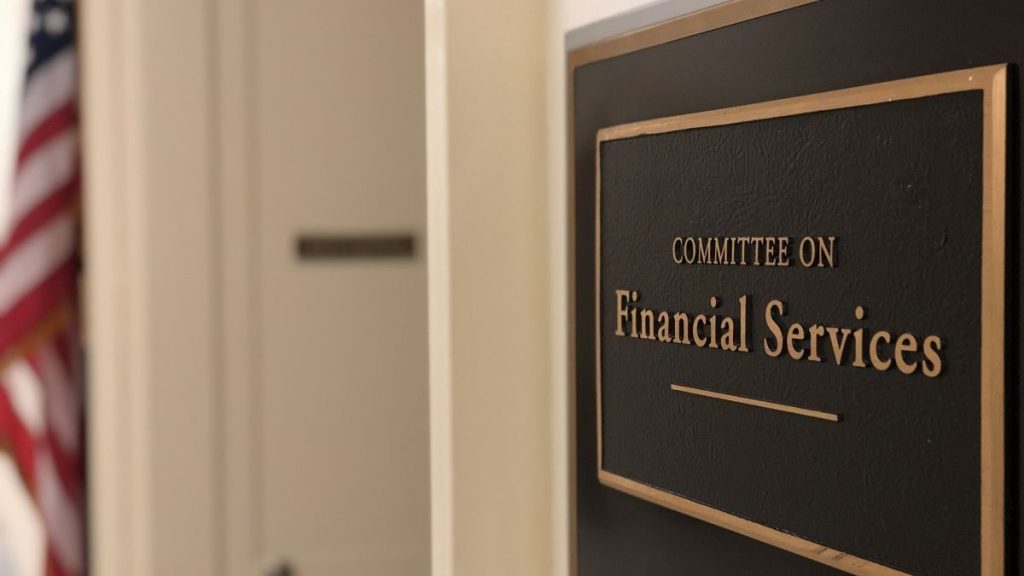 The broad adoption of digital identity for new U.S. digital financial services is proposed in a bill tabled by the ranking Democrat on the House Financial Services Committee, aimed at stimulating the economy to mitigate the slowdown caused by the covid-19 pandemic. The stimulus would include money distributed directly to consumers through the newly-created digital mechanisms.

Financial Services Committee Chair Maxine Waters has proposed the ‘Financial Protections and Assistance for America’s Consumers, States, Businesses, and Vulnerable Populations Act (H.R. 6321),’ which would result in the Federal Reserve creating a digital currency, and the establishment of digital wallets for all customers who are eligible for federal stimulus funds and other support infrastructure.

A “digital dollar” is defined as “a balance expressed as a dollar value consisting of digital ledger entries that are recorded as liabilities in the accounts of any Federal reserve bank” or similar unit. The “digital dollar wallet” is maintained by the bank and “represents holdings in an electronic device or service that is used to store digital dollars that may be tied to a digital or physical identity.”

The U.S. Postal Service would be tasked with helping people without government ID credentials or bank accounts set up a digital account, as well as ATMs to enable access to the funds.

An early version of the ‘Take Responsibility for Workers and Families Act,’ introduced by House Speaker Nancy Pelosi also included a digital currency distribution mechanism, but it was removed in the final version, Forbes reports.

Emtech Founder and CEO Carmelle Cadet noted to Forbes that with 63 million people unbanked or underbanked in the country, according to a 2017 FDIC report, approximately $100 billion of the stimulus intended for lower income people could go unclaimed.

The U.S. government has typically taken a tepid view of digital currency and digital wallets, and either bill would have to pass through both houses and be signed into law to have any direct effect.