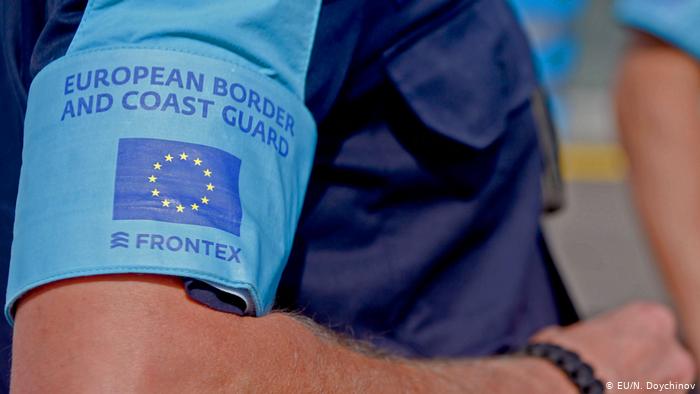 Use of so-called immigration management biometrics are being questioned in the European Union. Not only do some have concerns about their efficacy and ethics, they are unhappy with how the EU is secreting development and deployment information from taxpayers.

An article by Coda Media Inc. says that the EU has published meta-level information on the topic — for instance, its 2021-2027 budget for border security spending will be $38 billion, a threefold increase over 2014-2020.

But critics feel too much important detail is being withheld by the government. Lack of transparency could be hiding poor system performance, impact on civil liberties or even human rights abuses.

There is an uneasy backdrop to this rush for a technology solution to legal and illegal immigration. It is occurring during perhaps the most xenophobic period for all of Europe (and the UK) since fascism’s rise there in the 1930s.

The article introduces the topic by examining a pair of projects incubating at the Austrian Institute of Technology and Manchester Metropolitan University.

The EU is said to have fully funded the $9 million beta test, which is taking place along a simulated border in Bulgaria. Expansion plans call for systems in Finland, Greece and French Guiana in South America.

The Austrian Institute of Technology reportedly has refused even to name Foldout’s lead researcher or to grant interviews with participating researchers.

The other surveillance project, iBorder Ctrl, was developed in 2015 by Silent Talker, a spinout from the Manchester Metropolitan University. The phone app uses facial analysis with AI in an effort to sniff out lies from people trying to enter the UK. The system was trialed by the EU in 2019.

A member of the EU parliament who also is a digital rights activist asked for information about the app from the European Commission’s Research Executive Agency, but was largely rebuffed when it came to relevant data.

Facial expressions are not broadly trustworthy indicators of truthfulness. The Coda piece says false positives could be bad news for travelers at the time of testing and into the future. The agency has refused to reveal component and implementation information, saying they are trade secrets.