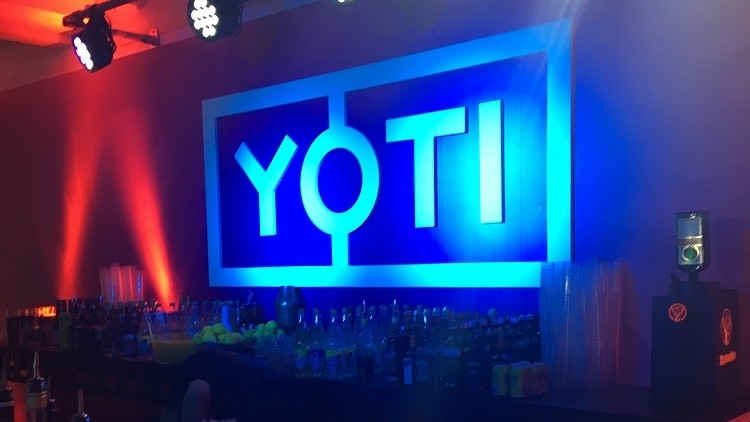 Children born between September 1, 2002 and January 1, 2011 each received a child trust fund. As they mature and take hold of their accounts, OneFamily wants to ensure the accounts are accessed by their genuine owners. As of September, the company expects a maturation rate of some 20,000 per month, ongoing for the next eight and a half years.

“Our customers will be able to prove who they are with the minimum of fuss through the free Yoti app, which they will be able to access via an app on their phones, reducing the risk of losing hard to replace paperwork. We understand that they are busy people, so our revolutionary approach will save them time and make their lives easier,” said Jon Lee, Head of Investment Proposition at OneFamily, in a prepared statement.

The Yoti account can be reused to verify identity in everyday life with other institutions, such as prove their age at stores when purchasing age-restricted products. Users are always informed which details are shared and with whom, and personal data is secured with Yoti’s 256-bit encryption.

Yoti has introduced  Numbered Humans, a new podcast from its 2019 Digital Identity Fellows – Paz Bernaldo in Argentina, Tshepo Magoma in South Africa and Subhashish Panigrahi in India, announced Ken Banks, Head of Social Purpose at Yoti. The discussion is focused on how digital identity systems that include tagging citizens with unique number are storing the data and how the process affects marginalized communities.

“Not everyone wants to be numbered; but why?” asks Bernaldo, introducing the podcasts’ first episode.

During the first six months of their research, the group found that communities living in poverty have been most affected by COVID-19. This is the proper time to investigate the effects of digital identity on underprivileged communities in Argentina, South Africa and India, the company says.

People who do not have an identity document can use Yoti Age Scan to prove identity. The system respects user privacy and does not collect or share personal data.

A five-year buffer is set for sites restricted to 16 year of age and older to allow access to those estimated over 21, while for sites 18-plus, the system will grant access to those looking 23. If a person is 18 but does not look 23 to the system, the free Yoti app can be used to anonymously share an “over 18 attribute” with an adult site.

The onboarding process takes three to five minutes. During account creation, checks are run on each ID to ensure validity.

“The innovative mechanism that Yoti has developed opens up new paths for modern and effective protection of minors in Germany,” said Martin Drechsler, FSM, in a prepared statement. “The approach can also give positive impulses to content providers and open up new ways of cooperation – which we as FSM are happy to support.”

“We have been extremely impressed by the rigorous, scientific review of the FSM and the expert team who have audited our age assurance offerings over the last months,” said Robin Tombs, Yoti, in a prepared statement. “We are delighted to be awarded the Seal of Approval from the FSM to offer our age estimation and age verification solutions for youth media protection in the German market place.”

Similar biometric age-checking systems have been mooted elsewhere, such as Australia.