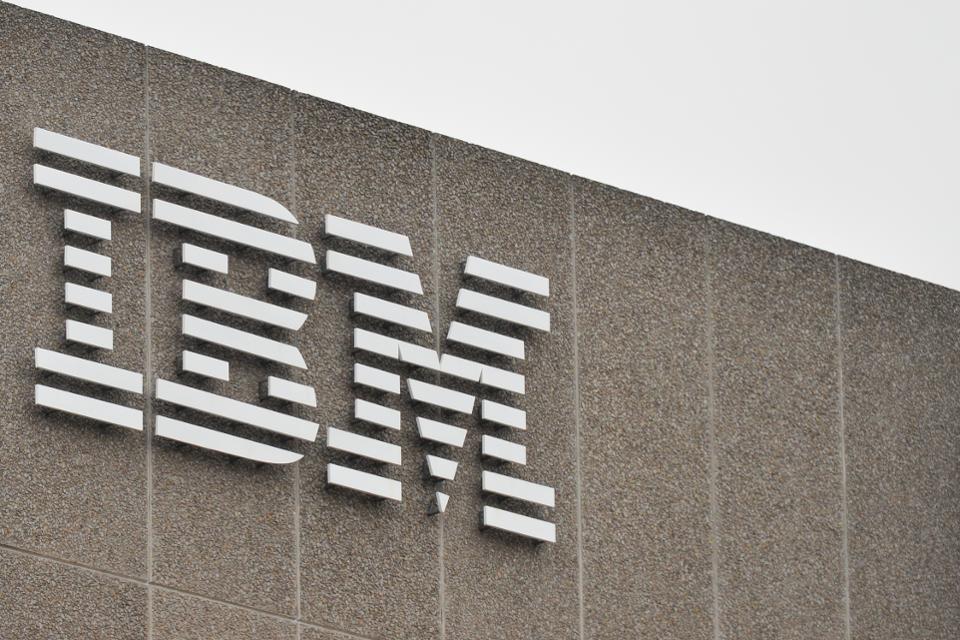 IBM is mostly exiting the biometric facial recognition business, pulling its general purpose recognition and analysis software from the market and pledging not to support facial biometrics or any other technology from other vendors used for purposes related to surveillance, racial profiling, rights and freedoms violations, or inconsistent with the company’s Principles of Trust and Transparency. Whether facial recognition should be used in law enforcement is questioned, and the use of body cameras to increase policing transparency encouraged.

The announcement comes in the form of a letter to five members of Congress by CEO Arvind Krishna and reprinted in a blog post. The post refers to IBM’s history of policy supporting equal treatment of races in the U.S. since 1953, including refusing to enforce Jim Crowe laws, and calls for federal rules to make police more accountable for misconduct in light of a series of deaths by black people at the hands of police.

“We believe now is the time to begin a national dialogue on whether and how facial recognition technology should be employed by domestic law enforcement agencies,” Krishna writes.

“Artificial Intelligence is a powerful tool that can help law enforcement keep citizens safe. But vendors and users of Al systems have a shared responsibility to ensure that Al is tested for bias, particularity when used in law enforcement, and that such bias testing is audited and reported.

“Finally, national policy also should encourage and advance uses of technology that bring greater transparency and accountability to policing, such as body cameras and modern data analytics techniques.”

The letter also argues that opportunity for people of color in America, in terms of education and employment, need to be expanded.

Congress is urged to consider passing the Walter Scott Notification Act to require more details on the use of deadly force by law enforcement from states that receive federal funding, and the company says it will work towards having at least some of the measures included in the Justice in Policing Act of 2020 pass into law.

TechCrunch suggests that facial recognition has been generating little if any revenue for IBM, so positive public relations and being seen as a leader in responsible technology application could well be worth more to the company.

IBM launched a massive data set to assist the assessment and development of fair and accurate facial recognition algorithms at the beginning of last year. IBM Fellow and Manager of AI Tech Dr. John Smith told Biometric Update at the time that it was apparent in many ways that technologies in use are struggling with fairness and accuracy, and there had been a lack of concerted, systematic effort to move beyond awareness and solve the problem.