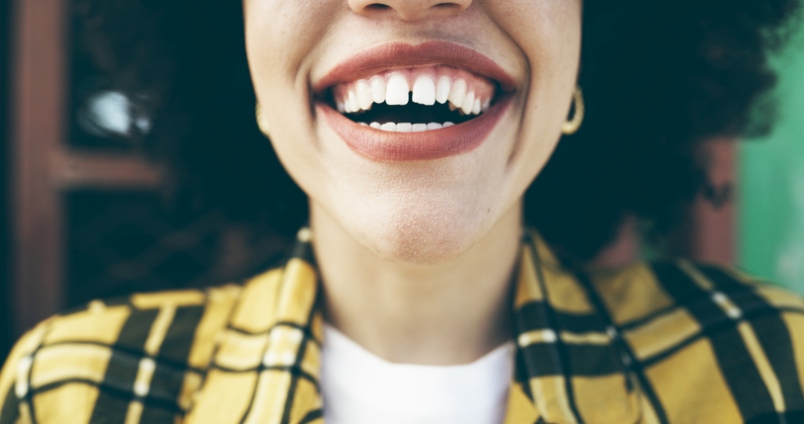 Now it is your laughter that can give you away. A Nigerian research team say they have been able to sort out people through the biometric digital signature of each person’s laugh.

A trio of scientists from the University of Lagos in Lagos, Nigeria, wrote a prototype algorithm that is 90 percent accurate in matching laughter to a person. Using the software with another biometric approach boosted accuracy by 5.06 percent.

The researchers have written a paper cached by InderScience Publishers describing how they used statistical analysis of audible frequencies unique to each laugh. A Gaussian Mixture Model, which has been deployed to extract information from speech data, was 65 percent accurate.

“Mel frequency cepstral coefficients (MFCC) features were extracted, and a Kruskal-Wallis tests performed on each coefficient,” according to a summary of the work.

Combining the Gaussian model with their prototype algorithm boosted accuracy by 5 percent.