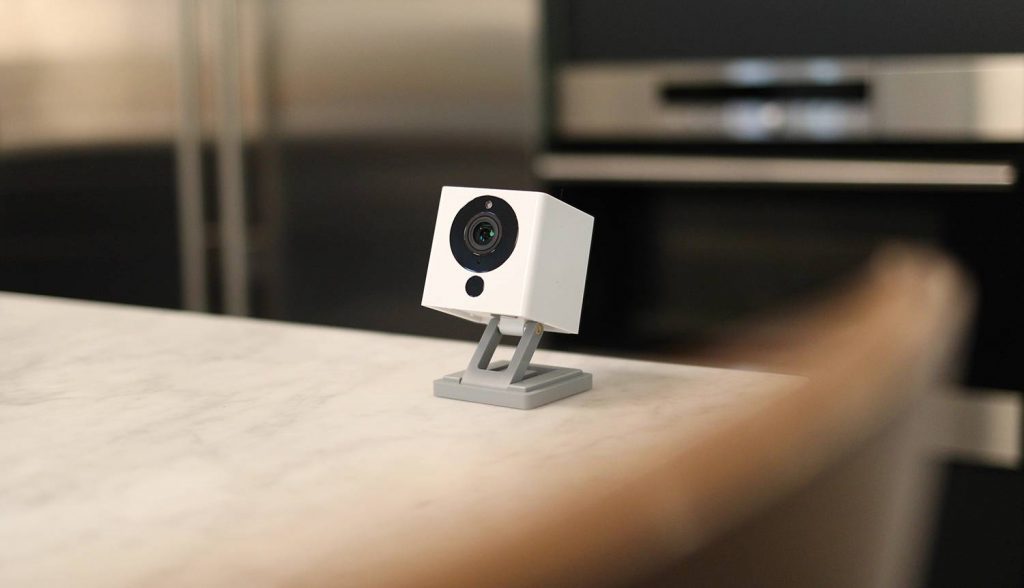 Activity Zones can only be set for HomeKit Secure Videos in a HomeKit home hub updated to tvOS 14. Compatible cameras include Eufy Security EufyCam 2C, Eufy Security EufyCam 2, Eve Cam, Netatmo Welcome Indoor Camera, and Logitech Circle View. When Activity Zones are activated, they will start recording when movement is detected in the monitored area; they are also compatible with doorbells. Users can activate and customize more than one Activity Zone through the Home app. The “Invert Zone” feature can be activated to send motion alerts for activity outside the selected area.

According to 9 to 5 Mac, the new updates are part of Apple’s strategy to get rid of third-party apps that may lead to privacy breaches.

Italy-based Comelit Group’s Mini Wi-Fi is a smart video door phone that is operated with voice commands through Amazon Alexa and recognizes the person ringing the bell through biometric facial recognition, writes Macitynet.it.

If the owner is not at home, the doorbell can be operated through a smartphone. If the person is not registered in the database, then the system informs the owner that “There is a visitor at the door.” “Alexa open the gate” is enough to let the person in. The system is not only used to open doors and gates, but to also activate external lights.

Users can leave the house without keys, because the facial recognition system will recognize them and automatically open the door. The 360-degree integration is part of Comnect, a program that includes different solutions and multiple integrations. If the owner does not have a smartphone to operate the app, the Mini Wi-Fi has an answering feature that lists activities on the notifications monitor.

Citing budget problems, Wyze has suspended free biometric people detection in all cameras, and is offering early adopters with an account before November 26, 2019, the chance to pay whatever they think is right instead, Tech Hive writes.

A year before, the company announced it would only suspend the facial recognition service for budget security cameras, but it has now changed its mind.

The publication states that according to an email Wyze sent this week, beta testing for cloud-based in-house face detection is so far successful and likely to end in September.

Wyze “greatly under-forecasted the monthly cloud costs when we started working on this project last year…[t]he reality is we will not be able to absorb these costs and stay in business,” it allegedly said in the email.

If contributions are not enough, Wyze will discontinue the free service.

For users who are not early adopters, the company will provide a different subscription model. People detection was deactivated for low-end Wyze Cam v2 and Wyze Pan Cam cameras, after the agreement with edge company Xnor.ai was terminated shortly before Xnor.ai was purchased by Apple.