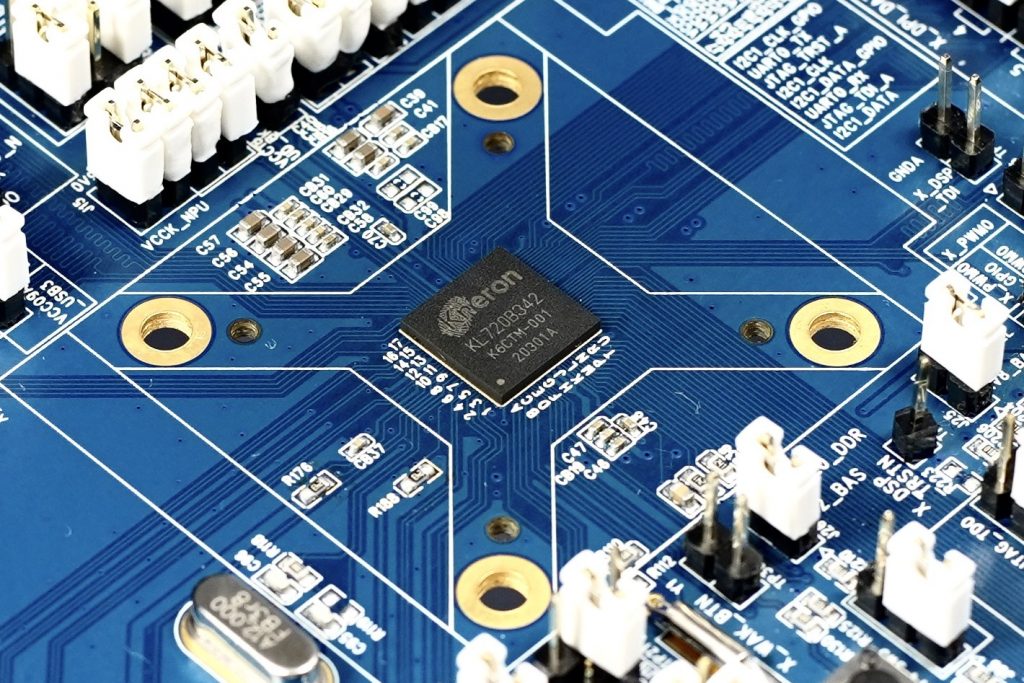 San Diego-based Kneron, a developer of AI algorithms and AI-optimized processor designs for use in edge devices such as biometric surveillance cameras and other smart home products, introduced a new generation edge AI processor design that significantly expands the processing power available for biometric identification and control compared to better known chip designs on the market. Just as important: the company claims these capabilities will be available in affordable smart devices of all types in the next year or so.

The goal of the new KL720 was to provide more processing operations per watt than other designs on the market. The new design offers 2-4 times the performance at half the price of competitors, said Albert Liu, founder and CEO of Kneron in an online event introducing the chip.

A new neural processing unit and the addition of Cadence Tensilica Vision P6 DSP to the Kneron “NPU” translates into the ability to process 4K resolution video while also supporting natural language processing on the chip itself. Smart assistant and translator products do not need to access cloud-based models to understand full sentence commands without a wake-up word.

Other capabilities include 3D sensing that does not require dedicated depth sensors, allowing for increased accuracy over models that infer positioning from 2D data.

The result? Products that can respond to gesture control and can perform “skeleton detection” for facial recognition accuracy that is harder for masks to trick. While not announcing any products, an executive from drone maker DJI talking at the event noted that their products are being used for search and rescue operations. Putting AI “on top” of the drone (meaning on the device) could enable faster and more accurate detection of signs of human presence (clothing, movement, a portion of a body visible from under an object) without having to stream video back to a server for the AI model to work. In circumstances such as a wildfire where communications capabilities are limited, new edge AI chips could be a lifesaver.

Getting the new KL720 on the market marks an important landmark for the company’s development. Earlier this year, the company raised an additional $40 million to further develop its products, as investors reward signs that a company is executing on plans to broaden its product lines.

Kneron unveiled its first chip, the KL520 in May 2019. The chip enables efficient processing of AI algorithms using power measured in the “few hundred” milliwatt range. In comparison, typical CPUs for data center servers are in the 200+ watt range.

The combination of software in tandem with specialized chip designs are gaining a lot of investor interest. Their importance is linked in part to the fact that running AI on the device means there’s no need to send large amounts of data to brawnier servers at the access edge or core cloud. Applications such as biometric identification and image recognition can take place without latency penalties while also saving on energy consumption needed for data transmission and processing by less efficient CPU and GPU-powered servers.