From networks to biometrics: NASA gets cell coverage for moon 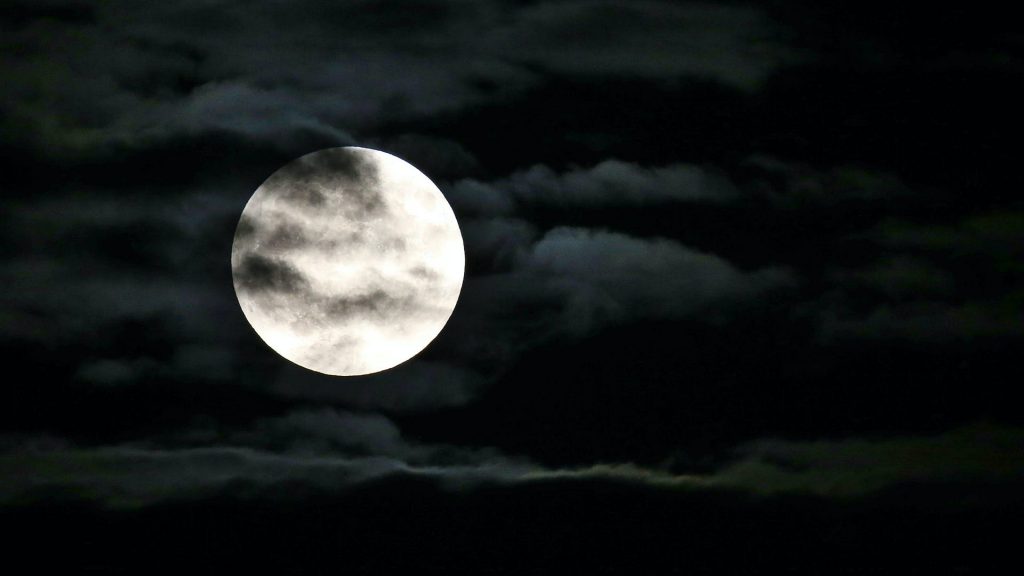 Finnish company Nokia has been named as a partner for NASA’s efforts to begin extended human exploration of the moon by 2024. Nokia has been awarded a $14.1 million contract to build an LTE/4G network on the moon’s surface—a network that will help keep astronauts safe through the use of biometric data.

There are plenty of jokes to be made about cell phone coverage on the moon, but a proper, reliable communications network is deadly serious stuff for the astronauts who will be living for extended periods of time on the moon and exploring its surface. One of the key functions of the network will be to support “biometric data exchange.”

“Whether our astronauts are traveling to the surface aboard a modern human landing system, exploring during a moonwalk, roving around in the LTV, working in a mobile home on the Moon, or even aboard the Gateway in lunar orbit, communication is critical between Earth and among crew in all these activities planned for the Artemis program,” NASA officials wrote in a blog post.

Communication involves more than verbal and visual communication, but telemetry and biometric data as well. The Artemis program will have astronauts living on the surface of the moon for extended periods of time, and engaging in various scientific activities as well. One of the key components will be a new generation of spacesuits for astronauts that can withstand temperatures ranging from minus 250 degrees Fahrenheit to plus 250 degrees Fahrenheit in the sun. The suits are undergoing a design process that has stringent requirements such as plasma protection, body waste management systems, CO2 removal systems, heat and humidity management and many other environmental factors.

NASA is conducting a comprehensive program to expand the use of real-time physiological, system, and operational data during moonwalk operations to improve crew health and performance. The 4G network would be expected to relay a variety of biometric data types, including musculoskeletal loads of the body inside of the suit, which can be measured with wearable sensor systems, as well as measurement of how many times a suit joint (at the knees or waist, for example) is used, and how much torque is used during different tasks, and metabolic data tracking for accurately tracking oxygen consumption and availability based on different activity types (like lifting or walking).

Ultimately, the data is also being relayed via NASA’s “United Networks” with operations centers on Earth that have built models for exploration activities. The data gathered from the astronauts will be compared to the models to minimize injuries and maximize safety for astronauts.