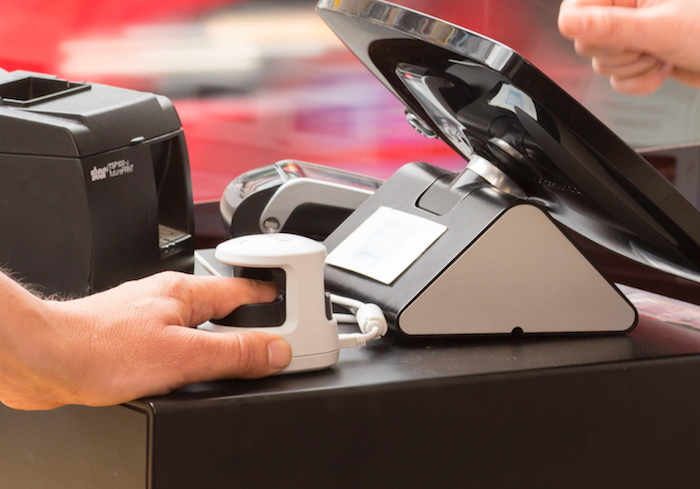 Greater Manchester Mayor Andy Burnham is launching a biometrics working group to explore the use of vein recognition technology in the city, BusinessLive reports.

The group will be chaired by Mike Blackburn OBE, director of The Growth Company and Marketing Manchester, and will explore applications related to vein ID biometrics applications in transport, education, and health services.

“There’s real promise for biometric technology to positively impact the way we live, work and move around the city,” Burnham said, commenting on the news.

The technology behind the new system will be provided by authentication solutions firm Sthaler and its subsidiary FinGo. It will examine the use of unique finger vein patterns to enable secure transactions.

The company’s technology was initially conceived for payments in the hospitality sectors, but FinGo is now working to expand its scope to allow for identity verification applications.

“The working group will determine how best to integrate FinGo into Greater Manchester’s public services, particularly in connecting young people to the transport and education services they use every day,” Burnham explained.

The group also consists of FinGo representatives and stakeholders from local government and academia.

According to BusinessLive, Manchester City Council would be the first local authority in the UK to approve the company’s technology for deployment in licensed premises.

FinGo’s biometric system, which utilizes Hitachi’s VeinID scanning, is already in use at The Alchemist Spinningfields bar in the city. It has also been deployed in other hospitality venues to collect customer details related to the NHS Test and Trace program.

“It’s something we’re very excited to explore and there’s an opportunity here for Greater Manchester to pave the way forward to be the first region to embrace Vein ID city-wide,” Burnham concluded.

Sthaler’s Fingopay has recently been recognized by Fast Company as one of the World’s Most Innovative Companies of the year for its biometric authentication technology.