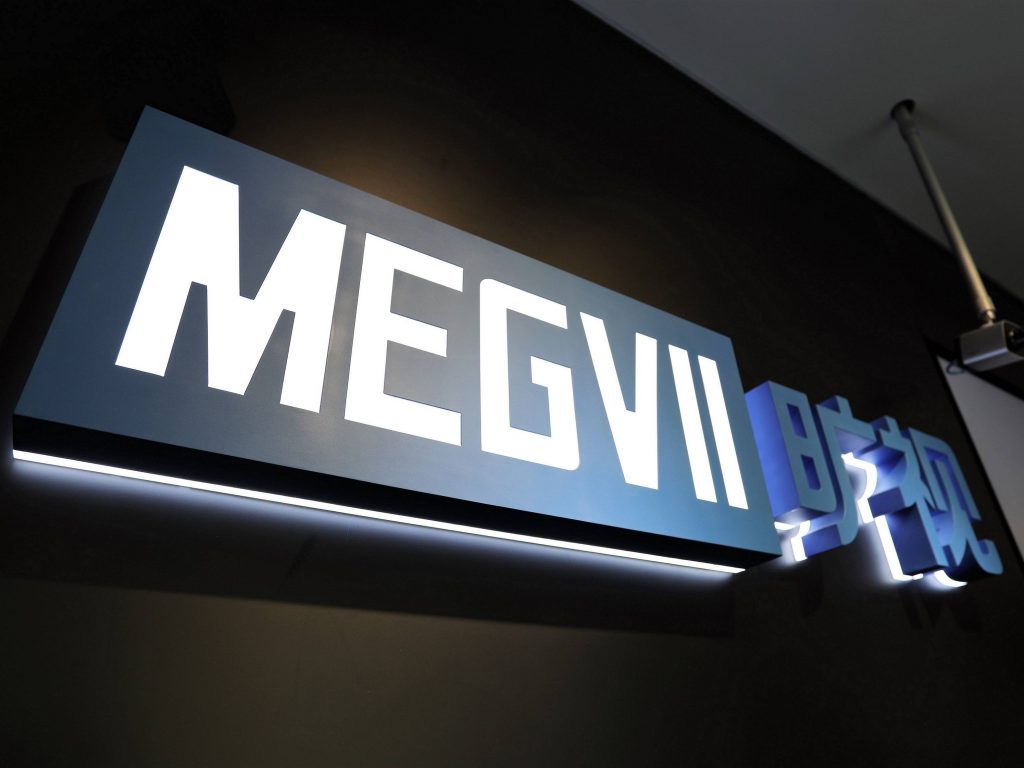 Megvii has filed paperwork for an initial public offering on the Shanghai Star Market, South China Morning Post reports, in what could be the biggest biometrics IPO not just of 2021, but the past several years.

The company is working with Citic Securities on its IPO preparations, according to an announcement by the China Securities Regulatory Commission. Megvii plans to offer shares through a Chinese Depository Receipt, and will begin the listing approval process, which is expected to take several months, by reviewing the corporate governance compliance of senior management and major shareholders.

Current major stakeholders in Megvii include Alibaba Group (which also owns the Post), Ant Group, Lenovo, Foxconn, and the Abu Dhabi Investment Authority. The son of U.S. President-Elect Joe Biden, Hunter Biden, is reported by the UK’s Daily Mail to be in the process of divesting his shares in investment firm Bohai Harvest RST, which also owns shares in Megvii.

Megvii let its filing for an IPO in Hong Kong lapse in 2020, following its inclusion on the U.S. Entity List for allegedly selling its face biometric technology for use in rights abuses in Xinjiang, China. The company has objected to its inclusion on the Entity List, saying it earned only 1 percent of its 2018 revenue in Xinjiang, and even less since.

That listing was expected to bring in at least $500 million, and the SCMP reports it was intended to expose the company to a more diverse group of investors and help its international brand awareness.

The filing documents for the Hong Kong listing said Megvii had operating losses of more than 115 million yuan (US$16.2 million) in the first half of 2019.

The Star market was launched in 2019 to promote Chinese tech companies to domestic investors, according to SCMP, and prevent them from decamping to other financial hubs for public listings. The strategy may be working, as Cloudwalk applied for a $573-million Star listing last month. Along with fellow facial recognition companies SenseTime and Yitu, Megvii and Cloudwalk are among China’s ‘AI dragons.’