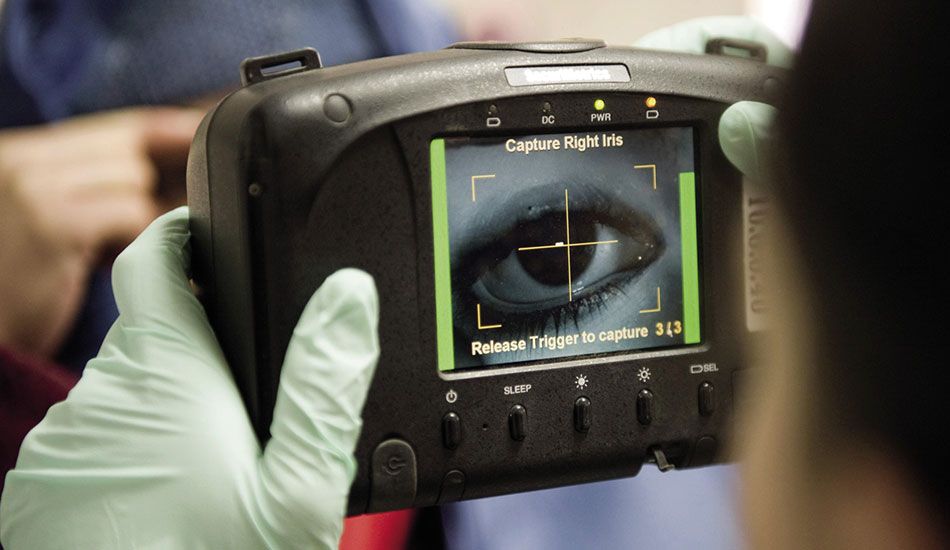 South Africa’s department of home affairs (DHA) has recommended that children again undergo a biometric registration process at the age of five in order to avoid instances of identity theft.

Business Insider reports that the DHA’s recommendation is contained in a draft identity management policy which was published last Thursday.

According to the report, the biometrics recommendation by the DHA is part of efforts aimed at fixing South Africa’s identification system which is said to be fundamentally flawed. The lapses in the current identity registration system, the DHA notes, have given room to a phenomenon whereby some foreigners buy the certificates of deceased south African kids in order to secure South African citizenship.

“Any child can lay claim to the identity of another child and such instances have been recorded. For instance, there is a practice, especially in borderline communities, where birth certificates of deceased children are sold to foreign nationals. This happens when the death of a child is not reported to the DHA,” the office was quoted by the Business Insider report.

The report reveals that the reregistration of children will entail the comprehensive collection of some of their biometric data at birth including fingerprints and iris scans.

“Children must be reregistered when they reach age five with ten fingerprints and iris and facial photographs,” it added.

Another recommendation by the DHA is for the age of application for a digital ID to be slashed from 16 to 10 so as to reduce the likelihood of matriculants having to take admissions examinations without a smart ID card. The department is also proposing changes to ID numbers in order to provide room for persons who do not fall under either the male or female sex category, the report adds.