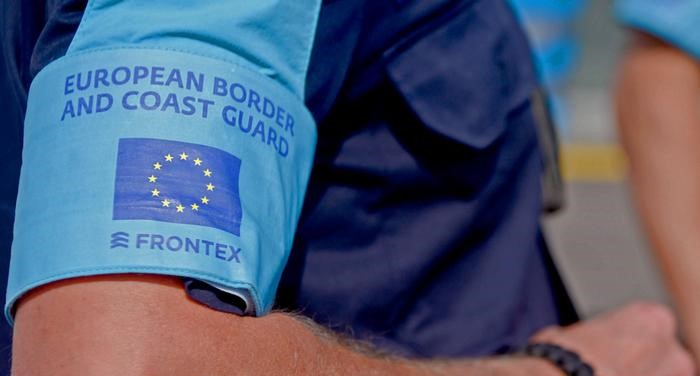 A new market report from TechSci Research predicts that the global automated border control market is set to grow by 18 percent between 2022 and 2026. This is mainly due to the growing demand and adoption of IoT, artificial intelligence, facial recognition, and biometric identification systems.

Ongoing security concerns regarding travel safety have created broad and long-term demand for innovative solutions. The report finds that this increased need, coupled with rapid developments and launches of new technologies will help boost the automated border control market. However, increased initial investment and lacking standardization of technology are forecasted to temporarily slow this growth.

The report identifies the dominant market segments to be components, solutions, applications, companies, and regions. Accordingly, the components segment can be further broken down into hardware, software, and service categories. Within this group, increased hardware and software needs will dominate due to the increased need for biometric and document recognition technologies.

Similarly, the solutions category can be broken down into ABC e-gates and ABC kiosks, with the e-gates being the dominant solution due to the market’s increased passenger processing demands.

The integration of more than 100 biometric kiosks, e-gates and check-in counters at Kuala Lumpur International was announced last month, in supporting evidence for each of the two above points.

Corporate Europe Observatory has published its latest report on surveillance and defense corporations lobbying to influence European border security policy. The report titled: “Lobbying Fortress Europe” highlights significant manpower, budget, and technology expansion by Frontex, the European Union’s border protection agency as laid out in a set of public records. According to the report, having privileged access to the EU has allowed a select group of companies to move Frontex towards increased use of biometric surveillance technology and firearms, raising major human rights concerns.

The group finds that the role of private companies in shaping the EU’s border security policy is outsized and lacks oversight. This is mainly caused by Frontex events serving as a forum to connect industry leaders and policymakers to find quick fixes that involve mass acquisitions of biometric surveillance technology and weaponry. Moreover, the report points out that because of their unique influence, these companies should not be the sole consultants to policymakers as they are in fact stakeholders in the lucrative procurement contracts in question.

As a result of these shortcomings, the group finds, Frontex is in urgent need of transparency and lobbying accountability mechanisms. Human rights advocacy groups also require the same level of access to Frontex to have an equal voice in the larger policy debate.

The report is published at a time when border protection is at the forefront of European concerns.  In 2020, Frontex was given a record €5.6 billion (roughly US$6.8 billion) budget, more than any other EU agency. Aside from boasting a 10,000 man-strong border guard force, Frontex acquisitions include ships, vehicles, drones, airplanes, and radar.

This year’s upcoming 2021 Border Security conference, presented by the SMI Group, will address migration, cross-border crime, and border smartening amid growing security concerns amplified by the ongoing pandemic. Various thought leaders from the private, public, defense sectors will attend and share their insights on how to augment border security.

Presentations will feature speakers from the Czech Republic Interior Ministry and Prague Airport, Gatwick Airport, the African Union, Estonia, and the United Nations, as well as biometrics vendors. International agencies and other airport officials will also be in attendance. Additionally, special events will be held to discuss the unique challenges amid the ongoing pandemic. This year’s event will be conducted virtually to ensure the safety of all participants.