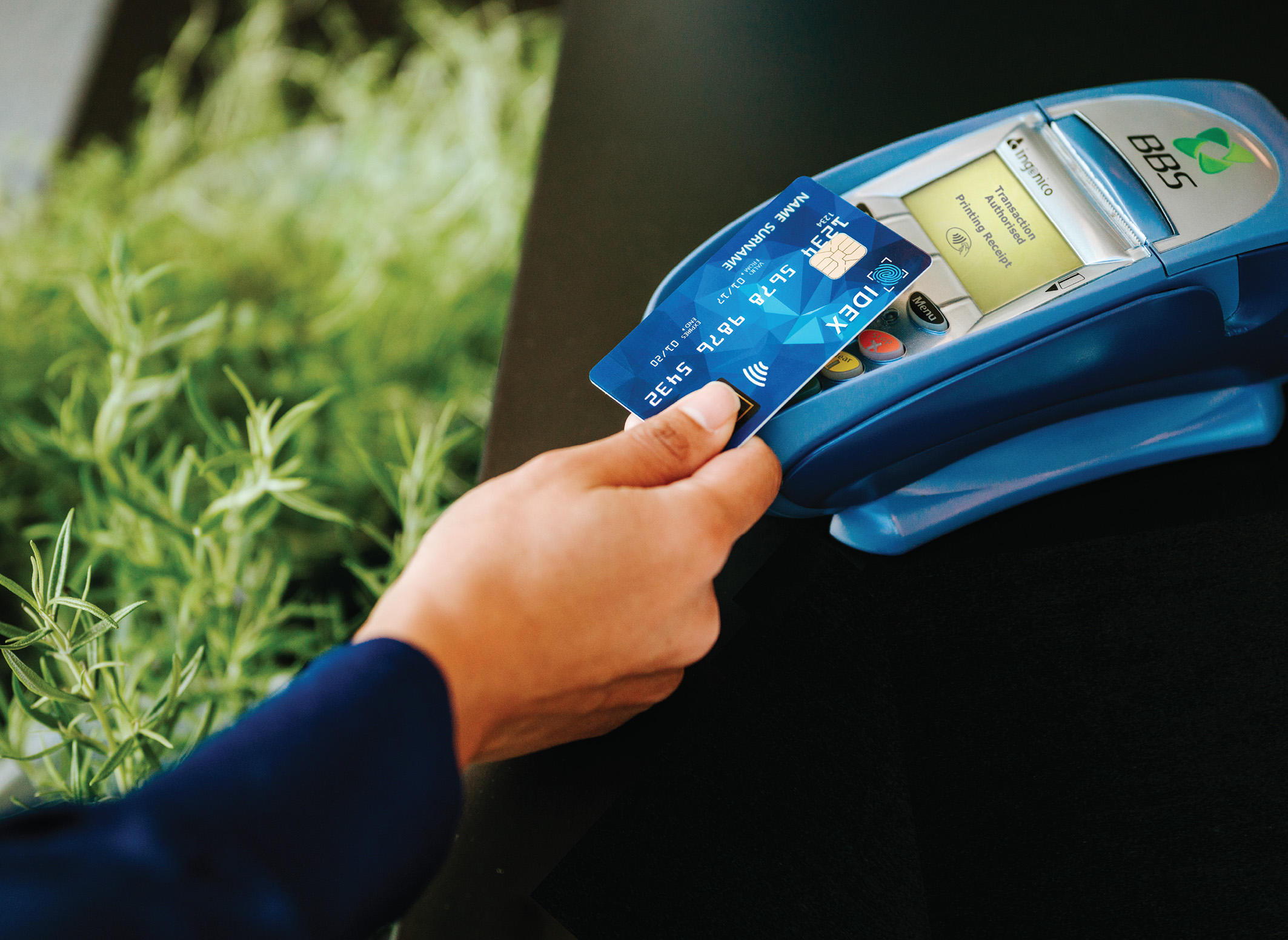 The availability of Idex Biometrics shares on the Nasdaq exchange is set for March 1, 2021, with the registration of previously issued common shares worth up to $19.8 million.

The company registered 800,000 American Depository Shares (ADSs), each made up of 75 ordinary shares in Idex, for a total of 60 million ordinary shares. The ADSs will be priced at around $24.75 each, based on a closing price of Idex Biometrics’ ordinary shares of NOK 2.80 (US$0.33) per share on the Oslo Børs as of February 18.

The offer price has risen sharply as Idex shares had gained 56 percent on the Oslo Børs since an SEC filing three months ago with a proposed maximum price of $0.20 per ordinary share based on its November 13 closing price of NOK 1.79 and the then-current exchange rate. At the time, the maximum aggregate offering price proposed was $12 million. Idex shares have continued to rise, and closed in Oslo on Tuesday at NOK 3.19 ($0.37).

The company just pulled in NOK 229 million ($27.5 million) in a private placement in the latest of a series of capital raises ahead of a scale-up of its biometric technology for cards to reach commercial volumes, with high-volume production slated for the second half of this year.

The Bank of New York Mellon will act as the depository for the ADSs, according to the company’s latest SEC filing.

This post was updated at 10:30am Eastern on February 24, 2021 to correct that Idex’ shares will be offered on the Nasdaq by shareholders, not the company, and correct the date they will be available.