Goode forecasts biometrics on 1 in 5 payment cards by 2026, Idex and Zwipe partnerships paying off 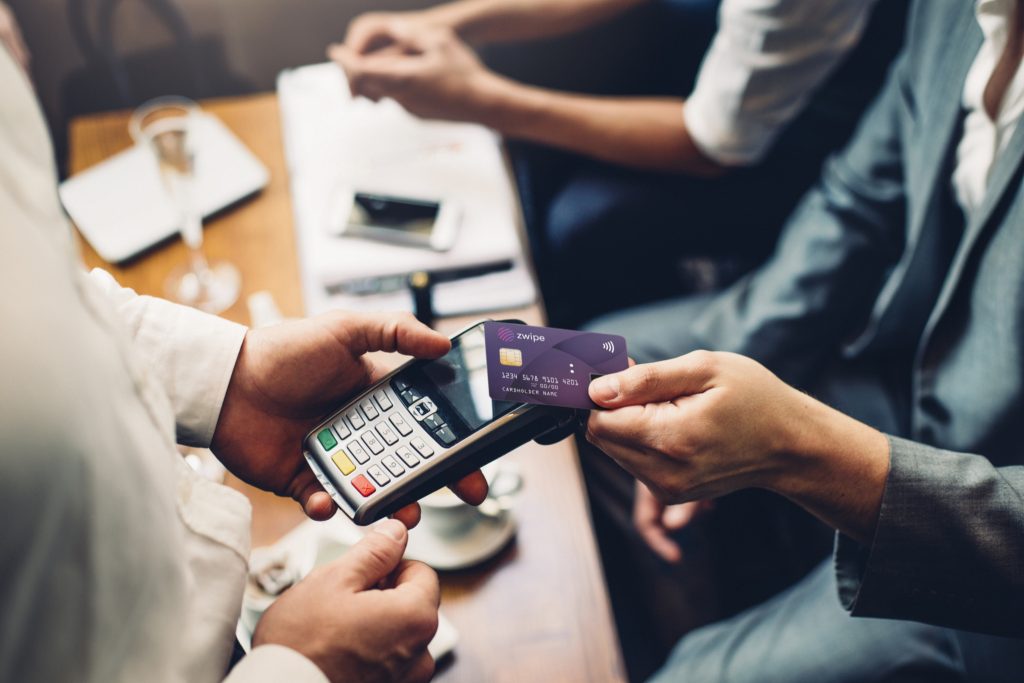 Technology challenges and the pandemic have combined to push the biometric payment card market back by two to three years, according to the latest forecast from Goode Intelligence. Despite the delay, up to 2.9 million cards with fingerprint sensors could be shipped this year, the new report says, and at least one in five payment cards shipped in 2026 will have an embedded biometric sensor.

Two developments showing the state of biometric payment cards include deals involving Idex and Zwipe. TrustedBio sensors are shipping, and Tag Systems will integrate Zwipe’s Pay One biometric EMV chip into its cards.

Biometrics to secure over $5.6B in transactions in five years

Biometrics will be used to make $5.675 trillion in annual payments by 2026, according to the new edition of Goode’s biometrics payments forecast.

The 336-page report ‘Biometrics for Payments; Market and Technology Analysis, Adoption Strategies and Forecasts 2021-2026 – 3rd Edition’ addresses a market deeply affected by the COVID-19 pandemic, with declining cash use, reservations about touching shared surfaces, and online service adoption making biometrics a must-have technology across all channels. The report also examines emerging market areas including tokenless payments, hybrid biometric applications with payments as part of a larger system for travel, ticketing or loyalty programs, and the automotive market.

“The future is contactless for physical, in-store payments,” declares Goode Intelligence Founder and CEO Alan Goode. “Mobile wallets powered by biometric authentication have been a success for both in-store and digital payments. Their growth has accelerated during the pandemic as they are both contactless and do not have spending limits versus current EMV contactless cards which do have limits. Going forward, we forecast that mobile wallets will split their market share with contactless biometric payment cards which offer similar benefits and convenience.

“Looking even further ahead, we predict that the future will be tokenless – no card, no phone, no watch – just you,” Goode adds. “With ever increasing improvements in performance of biometric systems they are likely to become good enough to be used on their own without a token to authenticate customers and approve payment transactions – enabling the ‘pay by me’ service to emerge.”

Idex Biometrics announced that it is shipping its TrustedBio fingerprint biometrics sensors and solutions to card manufacturers, including a new order from an unnamed card-maker. Once manufactured, biometric payment cards that contain the TrustedBio sensors will likely reach banks later in 2021. The TrustedBio orders will be shipped to a tier 1 card manufacturer from Europe, as well as Zwipe, for a previously announced order building on Idex and Zwipe’s existing partnership.

“With volume orders being received, including a new order from a leading tier 1 card manufacturer, we knew it was important to ensure our supply chain was ‘fit for purpose,’” said Idex Biometrics CEO Vince Graziani. “It is satisfying to see that all of the team’s hard work, in establishing an appropriate mass production ready supply chain, is paying off. TrustedBio is ready for the masses.”

A new Nilson Report highlights the partnership between Zwipe and Tag Systems in their latest issue covering payment systems. Zwipe will provide pre-installed single silicon EMV chips that contain biometric components such as scanners and RFID, which can then be implemented in high-security bank cards.

Tag Systems, a high-security bank card manufacturer uses Zwipe’s third-generation Pay ONE biometric solution, which combines a fingerprint sensor and an RFID antenna on a single chip that is also EMV-compliant. According to the report, Pay ONE can reduce cost as manufacturers have to use fewer components to create secure payment cards.

Tag Systems announced that the cards, priced between $15 to $20 (issuer pricing), will be tested by Q3 2021, with an expected price drop by 50 percent after production is increased. The report also predicts that card manufacturers will see a revenue increase of 100 percent thanks to the conversions on dual-interface biometric payment cards.