Are refugee responses enabling the future of digital ID and currencies? 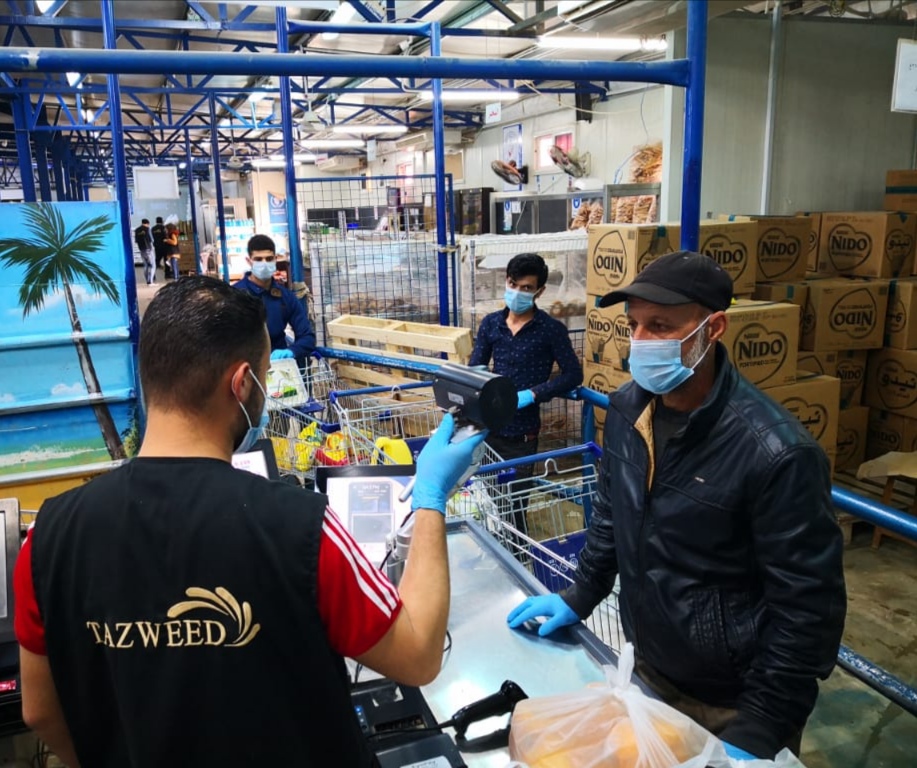 Technology to issue refugees with an ID could form the basis of new digital identity systems for everyone, but this technology itself is of little interest to its users. According to speakers at the World Humanitarian Forum, it is the services provided by it and the changes brought by education for it that could shape concepts of identity worldwide. Ultimately, could the type of systems used by the likes of the UNHCR replace legacy systems?

“Great, I’m empowered to have a digital wallet that might have some currency in it that might access social services for me. But now I need to be sure that that connection’s been made for me to say, well this digital wallet is equal to my passport,” says Erik Zvaigzne, VP, Product Innovation, Convergence Tech, referring to refugees being assigned new tools.

Zvaigzne’s point is of the ‘socialization’ of new technologies – the approach and change management required when introducing the tools are as important as the tools themselves.

There is a risk of not getting digital literacy and education right in the deployment of new technologies, says Zvaigzne. “In a lot of our government projects, one of the biggest problems that comes up is when you have a government-branded digital identity, wallet or service. Everyone thinks the government is tracking them, even though the tech is not designed to do that. Just by having that label on it, it immediately raises red flags and creates suspicions around it.”

Speaking at the same event, Simon Reed, Deputy Director of IrisGuard, which uses iris biometrics as a proof of ID and liveness for enabling services to over twelve million refugees worldwide, said the separation of the technology and the services it provides is key. People do not necessarily care about the technology, but care very much about the services, especially health and access to finances.

When refugees finally arrive at a camp and are registered, according to Reed, “they don’t actually particularly know what they’re going to get from this, whether they’re going to get housing, whether they’re going to be relocated – they don’t know what this is about. But they are very connected with the whole process and it’s a very gentle process”. IrisGuard works with the UNHCR and the data generated by registrations is held in Geneva. Family roles are incorporated in the identity profiles created which he says can be particularly important in certain cultures.

Looking to the future, increased cooperation at the level of donor organizations and countries, and technological interoperability are vital for continuing the development and adoption of digital ID technologies and delivering services, according to Reed, who believes peoples should federate where they want services to come from.

“At the moment we have a very big society, where large companies dictate to us how we should access their services. And I believe that in refugee environments, interestingly in some of the most deprived areas, technology can be way ahead of what’s in place in the developing world,” says Reed. “They’re being given an opportunity to engage in an almost futuristic way to be given a service in a way that we [in general situations] don’t have.” The digital IDs and wallets in use in camps could allow for the creating credit profiles which could be used for loans.

Reed also considers interaction to be an important part of the acceptance of new digital technologies. In the refugee setting, even simple possibilities for interaction with the system, such as being able to easily and proactively check one’s own account balance, can help create greater buy-in.

Who do we trust to vouch for us, to confirm our identity, asks Zvaigzne? “Who’s the ‘trust anchor’?” and should it be the UNHCR?

“Can you move around data between devices and between phones to say ‘hey this came out of the UNHCR system, you know what – I don’t need access to the UNHCR system. I see this was a valid assertion which was cryptographically signed’” is how Zvaigzne challenges the systems.

“And that’s where some of the blockchain stuff comes in. So then you start creating that situation where UNHCR almost bootstraps that identity and they endorse something of it and they hold a bit of the authorization layer if someone needs a biometric of it. But you’re equipping the person who owns the data to be able to move it around to externalize it as that externalization is important for you to build an ecosystem around it.”

This is why global ID has not worked, he believes, because as soon as a national ID system crosses borders, it loses trust. “Trust could be more powerful than a single country,” says Zvaigzne. “Bootstrapping off the UNHCR could be better than working with legacy systems.”

Fostering greater tech literacy alongside having a given minimum digital technology provision could allow for significant development, according to Erik Zvaigzne: “You can start redesigning systems and processes around digital – not just digitizing what exists now, but around digital, assuming there’s a baseline of tech access.”

Both Reed and Zvaigzne are positive about the use of blockchain for humanitarian settings. Reed believes it could remove the ‘headache’ of exchange rate discrepancies for large-scale projects. Zvaigzne sees the technology as initially a way to get large sums of money to a crisis situation cheaply, but that it would take longer to flow down to the citizen level.

When it comes to digital ID and currencies, Zvaigzne is hopeful of significant changes for all: “We’re at the point of technology adoption where new things are possible, so don’t look at the old patterns, see what’s possible with digital, keep exploring”.