‘Looming dangers’ of biometrics collection under guise of counterterrorism studied 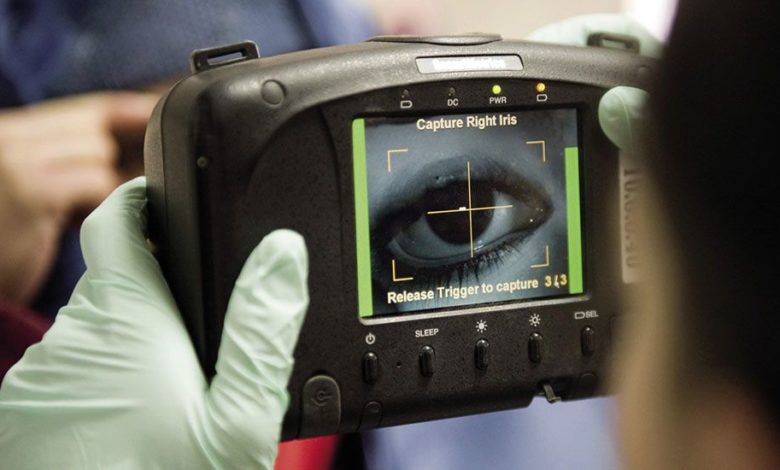 A series of global events have led to the growing and untransparent use of biometrics collection under the pretext of counter-terrorism, according to a report by Privacy International. The unregulated practice is accelerating and poses ‘looming dangers.’

The report identifies two milestones in the global uptake of biometric surveillance: the War On Terror and the 2017 UN Security Council Resolution 2396, which decided that member states shall develop and use systems to collect and share biometric data which would be used to combat terrorism.

The utility of some of the data generated in tackling terrorism is acknowledged by the report, but issues such as mission creep, lack of regulation and accountability mechanisms are highly concerning to Privacy International.

It has developed three counter-terrorism case studies where governing powers have used biometric techniques on individuals with few legal protections and with little or no opportunity for dissent.

US military in Afghanistan and Iraq

Not only was a biometric database created by the U.S. military without an assessment of its human rights impact, the database’s whereabouts are now unknown, according to the report.

During the War on Terror, the U.S. Department of Defense developed a biometric program which was deployed in Afghanistan and Iraq to distinguish insurgents and terrorists from the civilian population.

Privacy International’s research on the region for this case study finds that the biometrics operation was designed and implemented without an assessment of its human rights impact and without the necessary safeguards to prevent abuse of the system.

The Department of Defense developed prototypes in Afghanistan in 2002 and Iraqi detention centres in 2003 and went on to require the collection of fingerprints, facial photos and DNA from all its detainees worldwide.

The location and current usage of the database created is unclear.

Israeli authorities have been deploying biometrics including cutting-edge facial recognition for counterterrorism purposes, but which are also severely restricting Palestinians’ freedom of movement, according to a further case study.

Palestinians living under Israeli occupation have little control over how their sensitive data is used, and the deployment of a range of surveillance technologies, including biometrics, is furthering the policies of systematic segregation argues the study.

The United Nations and U.S. Department of Defense, among others, have used biometrics in Somalia in the name of counterterrorism.

The capture of biometrics is done without full disclosure or regulation, finds the case study, and the data is stored indefinitely. Somalis report having little understanding of or say in how their data is used.

Ultimately, it appears the initiative has had “dubious benefits and known detrimental effects on local populations.”