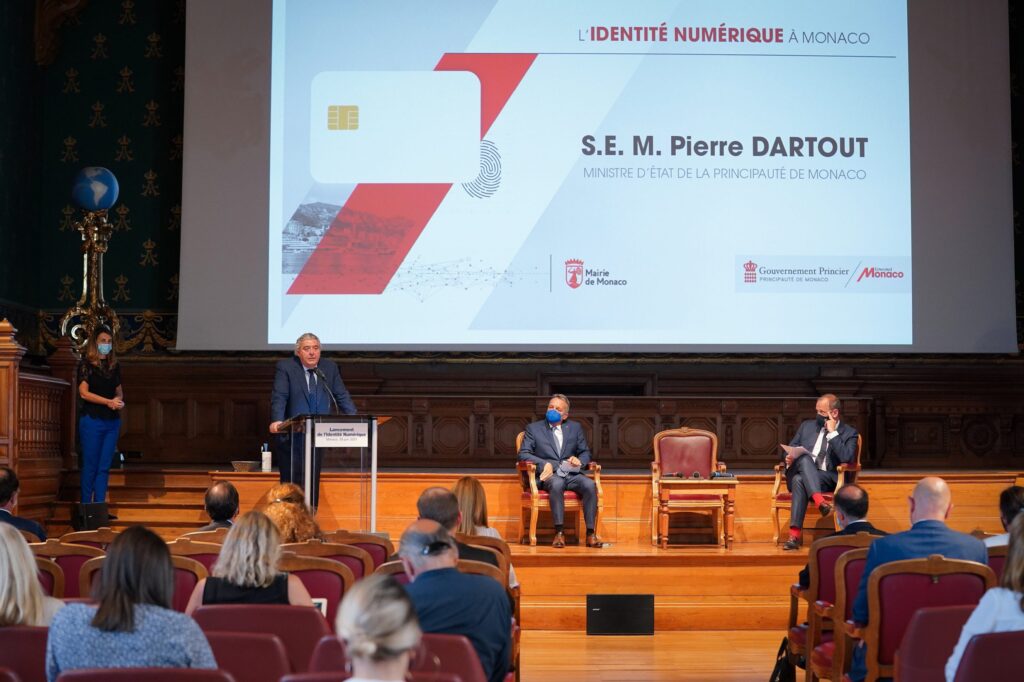 The Principality of Monaco launches an OSIA-based biometric identity system in the form of an electronic physical card and digital identity on smartphones that can be used to access online services, reports the Monacan government.

The digital ID system was developed by French identity firm IN Groupe and forms part of the sovereign city state’s Extended Monaco scheme to make public and private services available to locals and residents with a single sign-in.

“By launching its Digital Identity, Monaco is entering the top five most advanced countries in this area, alongside Singapore and Estonia. In the post-crisis world, Digital Identity is essential infrastructure for the sovereignty and attractiveness of Monaco,” said Frédéric Genta, Interministerial Delegate in charge of Digital Transition (DITN), speaking at the launch.

“Our ambition is to equip all Monacans and Residents, and at least two-thirds of them by the end of 2022.” Monaco has fewer than ten thousand locals and around 28,000 resident permit holders.

The Minister of State, Pierre Dartout, presented the cards which have a digital window embedded at the 28 June launch. The digital identity side is optional and can be deactivated at the town hall or police station via biometric kiosks. The new ID system requires biometric enrollment for users including fingerprints and facial photo plus the capture of a digital signature.

The cards are part of a turnkey digital ID system called MConnect developed by IN Groupe. The physical cards can be used with computers via a card reader while the digital element of the ID can be used via the MConnect Mobile digital wallet app to authorize various services. Both options require a further PIN for authentication. Services requiring a higher level of authentication prompt smartphone users to scan the chip in the physical card with the phone’s NFC reader.

Holders can sign or co-sign a document electronically, make a declaration of honor and request a civil status certificate as well as integrate with services such as Monaco Telecom and utilities.

Some government services are already compatible with the digital sign-in and the rest will be ready by September. It will be possible to replace a lost card within 24 hours.

The approach is intended to reduce the amount of personal information people give out while making access to services easier, with fraud prevention at each step.

IN Groupe built the system according to standards from the modular Open Standards Identity APIs (OSIA) to allow for straightforward integrations with future components and upgrades.