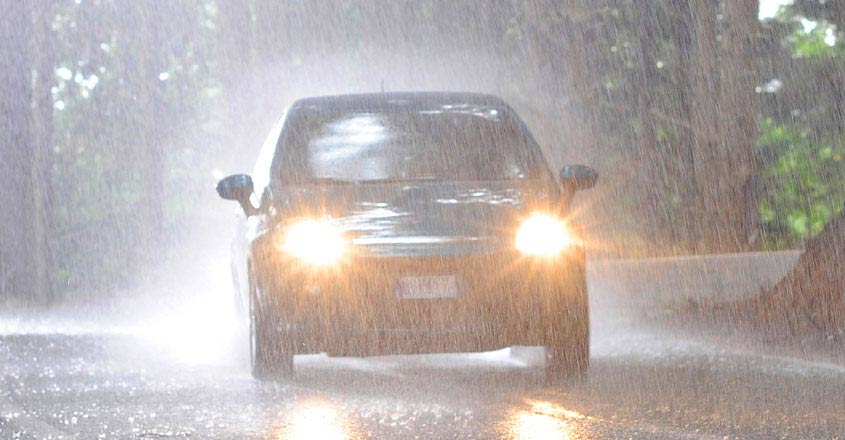 Researchers have published three computer vision papers, one involving a technique known as deraining, designed to make it harder for people to hide in darkness or even torrential downpours.

All three would aid in biometric surveillance and forensics.

One of the projects brightens night scenes while simultaneously holding down glare and glow. Compared to standard video, the improved results resemble scenes that have been manipulated by Hollywood moviemakers in post-production: crisply defined, evenly lit, even artistic.

A second paper describes a way to estimate the poses of people when, from the perspective of a single camera, they overlap.

This development promises dramatic and banal advances. Spotting crime in a crowd would be easier in situations where there is only one camera. Similarly, spotting fouls in football could be easier.

In the third project, heavy rain and concealing mist were erased from video, producing images that again are crisp but also rich in usefully contrasting color. A static scene from a CCTV camera shows details otherwise hidden by the rain. It also works on traffic cameras.

Deraining has been performed before, according to EurekaAlert, but taking out rain streaks and rain-veiling effects simultaneously is an innovation.

The team was led by Robby Tan, as associate professor in computer science at Yale-NUS College, who also holds a joint appointment at the National University of Singapore.

This post was updated at 9:11am Eastern on July 23, 2021 to clarify Associate Professor Tan’s affiliation.