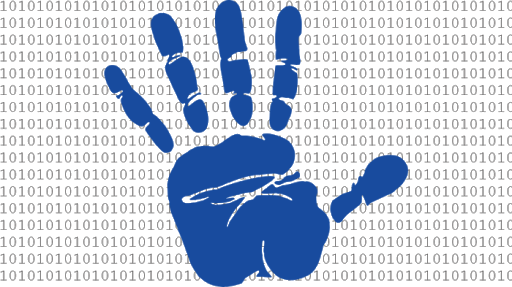 Days after privacy advocates asked the U.S. Federal Trade Commission to ban surveillance capitalism, particularly as practiced by Amazon, comes news that the ecommerce company will pay customers for their palmprint biometrics.

TechCrunch, which is owned by diversified telco Verizon, found Amazon promotional material offering $10 in credit to anyone signing up for One, the company’s contactless ID service.

Using One, customers in some of Amazon’s checkout-free stores can pay for goods by holding their palm over a scanner.

According to TechCrunch, a portion of the data gathered from palms is used anonymously to improve the technology, a move that has raised concerns for other biometric-using firms because it can be argued that doing so is a commercial use, not merely authenticating function.

Signing up for One undoubtedly would require consumers to consent to use of their biometric data, and, possibly, offering consumers cash in return for that use could insulate it from court challenges.

The origins and ethics of biometric training datasets has been an ongoing issue for companies developing the technology.

Forty-eight advocacy groups this week signed an open letter to the trade commission saying businesses are aggressively developing products, services and corporate strategies that collect, store and profit from biometric data from consumers.

People generally do not know or understand how these practices potentially put them in jeopardy, according to the letter.

While accusing most companies involved in this harvest — which no one denies is happening — the groups keelhaul Amazon in particular. It is abusing its market dominance to not only profit from private data but to leave large numbers of people open to hacking and theft of their unchangeable authentication and identification data.