Apple sees a way for traffic stops to be almost autonomous 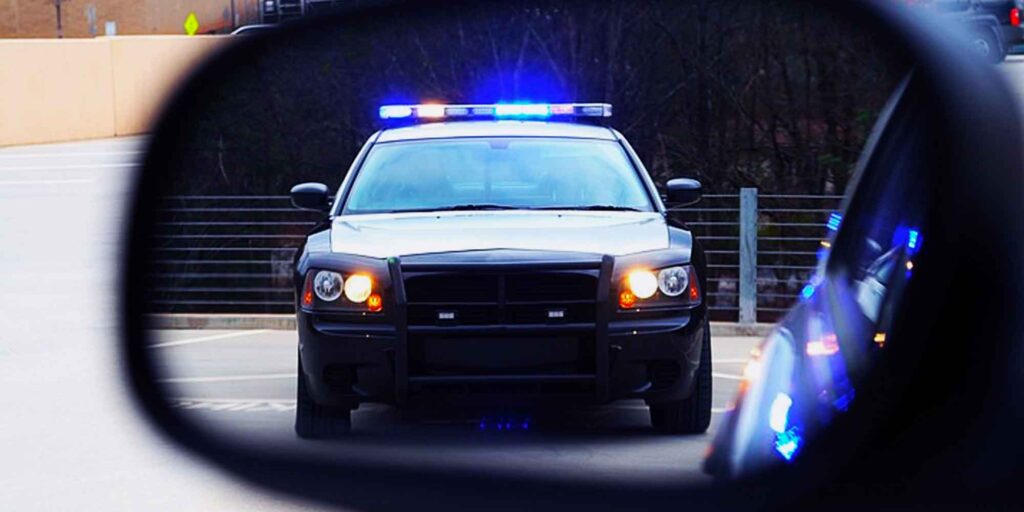 Apple sees a day when a brand-loyal customer travels in an autonomous Apple car, working on an iPad, consulting a Watch and listening to the company’s Music streaming service.

It only makes sense then that Apple patent a way to wirelessly share a driving license, presumably with police, via one of its cars or from an iPhone. Apple executives have said they want to support digital IDs with biometric identifiers in their Wallet app.

The U.S. Patent and Trademark Office issued a patent (11,093,597) Aug. 17 to Apple for digital identity credential verification techniques using a short-range communications protocol like iBeacon. Apple has also filed for a patent of similar technology using NFC or RFID communication and biometrics, which was published earlier this year.

A possible transaction could run a little like this: A cop pulls a driver over, and their device asks the driver’s device to open a channel. The driver’s device says OK after verifying the cop’s credential, and a secure channel is created.

Some or all of the driver’s license data is transmitted and the cop’s device authenticates it. The channel is closed, presumably by mutual agreement, and the transaction is over.

That Apple can create a product to securely send driver’s digital ID data is beyond question. But for the transaction to occur, a couple of things need to happen first.

Apple software and protocols could become the standard — or at least one standard — used by local, state and federal (including military law enforcement) agencies. That would require executives to do more to convince would-be users than to talk about how cool their standard would be.

Apple also could support industrywide standards, but the company historically has not played well with others.

Then again, patents often go nowhere in a company, and proposed standards for various aspects of mobile driving licenses, for example, are not uncommon in the United States and abroad.