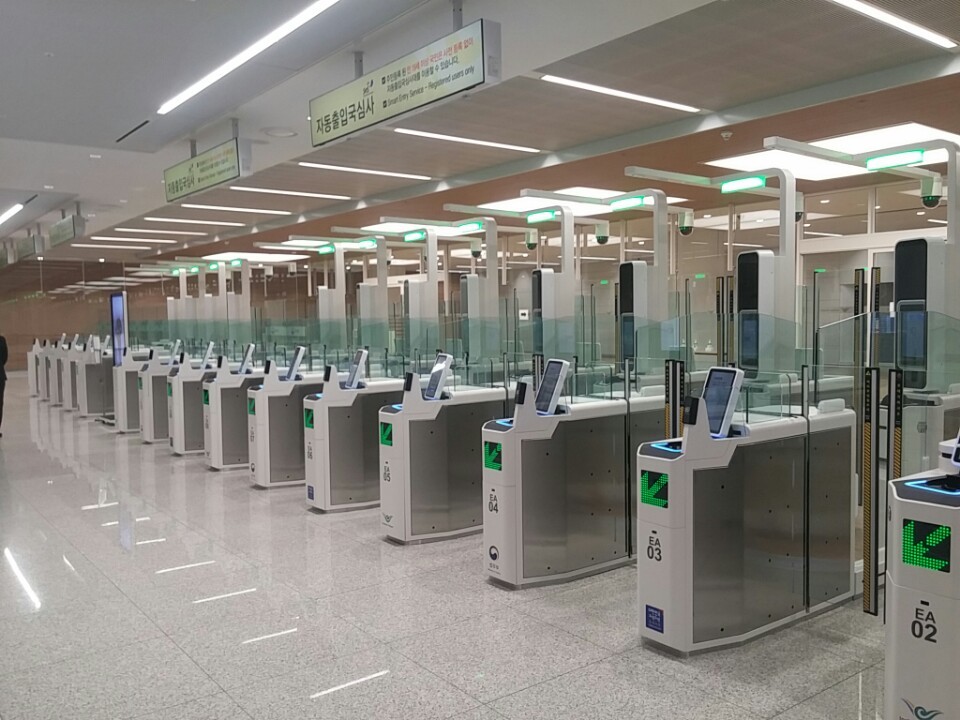 The contract was awarded by the Ministry of Justice, Republic of Korea, and aims to standardize the interface and middleware systems of border control gates. This will, in turn, facilitate the maintenance and support of the biometric border solutions across the country.

The move is also expected to upgrade the Domestic and International travel processes of Korean airports with “seamless immigration procedures.”

The improved immigration efficiency is expected to help prepare border control points for the return to normal volumes of air traffic.

Cubox has been providing the Korean government with biometric e-gates since 2013, with over 200 systems already deployed across several airports in the country.

The firm’s face biometrics algorithms have ranked in the top 50 in a recent NIST FRVT 1:1 identification test, out of a total of 331 entries.

The implementation of the upgraded ABC e-gates is to be completed by the end of November this year.