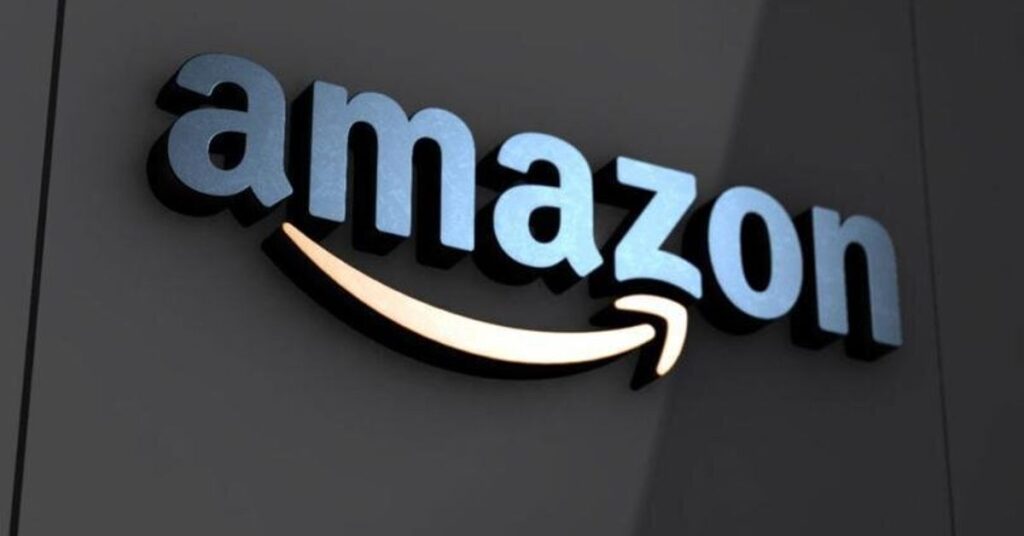 Amazon has announced a series of new updates this week, focusing on the biometric capabilities of some of its hardware products, as well as on the company’s AWS marketplace.

First, at its Enterprise Connect event on Monday, the retail giant announced three new capabilities for Amazon Connect for contact centers. According to the company’s new data, tens of thousands of AWS customers are supporting more than 10 million contact center interactions a day on Amazon Connect.

“Now, businesses can give agents the ability to find answers faster, provide customers with a more secure and efficient experience, and quickly scale their outbound communications,” DeMaio added.

A day after its Enterprise Connect event, Amazon held its yearly product event, releasing a number of new updates.

As reported by Engadget, the online retailer has confirmed it will be adding offline voice recognition capabilities to its 4th-generation Echo, Echo Show 10, and Echo Show 15 devices.

Amazon has been under scrutiny in the last few years for its biometrics-collection practices.

The new privacy features may aim to tackle these issues, and will see audio clips and biometric data recorded by Echo devices processed locally, and not sent to the cloud, instead being automatically deleted after the Alexa device processes them.

Another biometric update unveiled by Amazon at its product launch event relates to the new Echo Show 15, and its face biometrics capabilities.

According to Amazon, the facial recognition profile created through Visual ID will not be shared with any other devices.

The last biometrics-related update from the retail giant at its product launch event regards the company’s fitness tracker Halo View.

The device itself is a state-of-the-art fitness tracker in its own right, with a bright AMOLED color screen, a seven-day battery life, 50-meter water resistance, and an array of sensors, delivering optical heart rate, sleep tracking, and blood oxygen readings.

The main update regarding the Halo View, however, is a subtractive one, as Amazon has entirely removed the always-recording microphone, which previously had to be manually switched off, possibly to ease customers’ privacy concerns.

All in all, it seems evident that most of Amazon’s latest biometrics changes aim at giving users more control over their data, highlighting a potential new trend in the smart home industry.

In the meantime, Amazon remains entangled in several biometrics-focussed lawsuits, the last of which was filed in Illinois earlier this month.

This post was updated at 11:02am Eastern on September 30, 2021 to clarify which devices will include the offline recognition capability and that the previous version of the Halo View did include a microphone off switch.