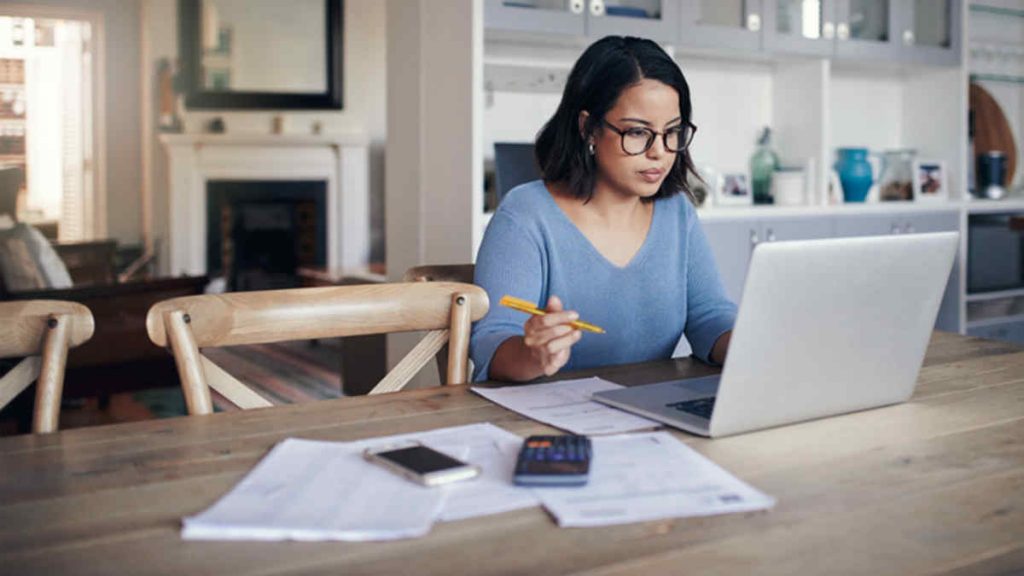 A new study published by Entrust highlights the benefits and challenges of securing the ‘New Hybrid Workplace,’ as the trend keeps growing due to the pandemic, pitching passwordless authentication and biometrics as rising in both adoption and importance.

The document gathered the answers of 1,500 business leaders and 1,500 general employees from ten countries and concluded that, while hybrid work is likely to persist as a global trend, security concerns connected to the phenomenon are high. Hybrid work is happening around the world, but biometrics use appears to vary significantly from country to country.

Specifically, 80 percent of leaders and 75 percent of employees said their firm is currently using a hybrid model or is fully remote and considering a hybrid work mode.

However, 54 percent of employees also reported up to six instances of lost productivity due to network access issues, and roughly a fifth of leaders mentioned home internet security and leakage of sensitive company data among their top security challenges.

Additionally, the overwhelming majority of both business leaders (96 percent) and employees (93 percent) agreed that having a system in place that logs and tracks visitors who enter and exit the building when employees work in the office is paramount.

“This data study provides businesses insight about how to democratize work from anywhere and incorporate security practices into their hybrid approach by working with companies like Entrust to implement solutions such as passwordless and biometric authentication, mobile identity verification, and more,” explained the firm’s Chief Information Officer Anudeep Parhar.

In fact, according to the report, only 40 percent of all leaders interviewed utilized biometric authentication in their company, and even less (36 percent) used mobile identity verification.

The adoption rates of these technologies were substantially higher than the report’s average in Indonesia, however, with 75 percent of employers confirming they have utilized one-time passwords (OTPs) and 69 percent indicating they utilize biometric authentication.

Adaptive risk-based authentication is another tool companies should deploy to raise their security standards in the era of hybrid work.

“This technology engine adds a layer of security for network login attempts by assessing contextual attributes of users such as biometrics, geolocation, and device reputation in real-time to grant, block or challenge access,” the study reads.

Finally, digital ID proofing is also an important tool to help streamline onboarding while ensuring a trusted identity from new hires, according to Entrust.

The ‘Perfecting The Hybrid Work Model’ is the first of three reports planned by Entrust to explore the challenges of securing the new hybrid workplace.

The leaders and employees interviewed as part of the study were from the United States, Canada, United Kingdom, Australia, Germany, Saudi Arabia, United Arab Emirates, Indonesia, Japan, and Singapore.