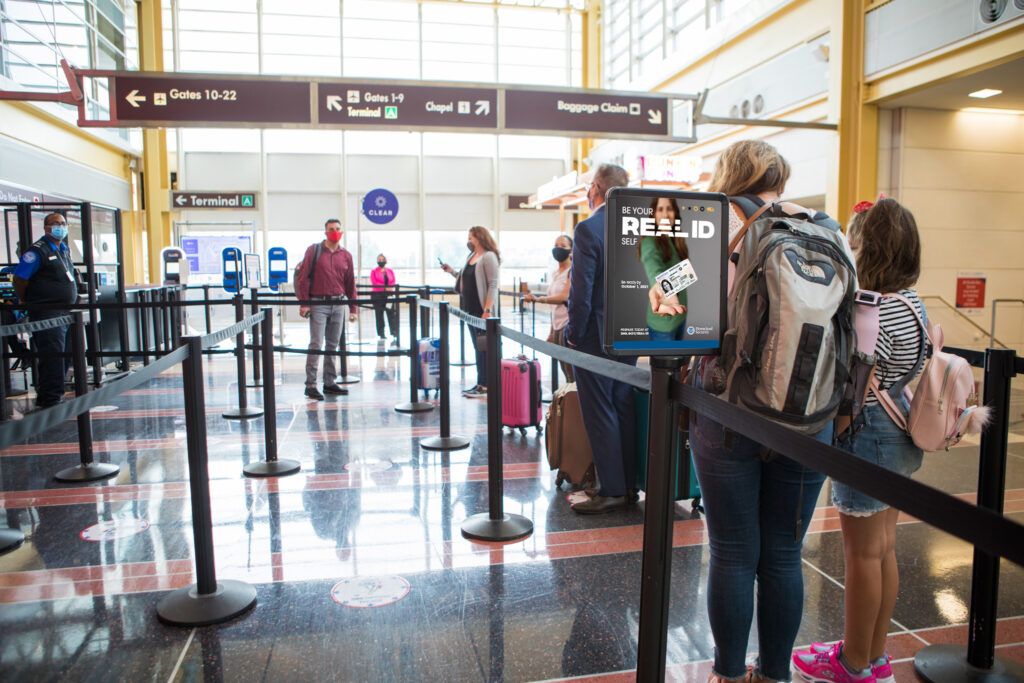 According to local media reports, the newly released physical biometric documents were printed with a slightly larger barcode than the TSA’s certified authentication devices were programmed for.

First reported on September 8, the snafu was cleared September 15.

The authentication devices are pretty recent, too. The TSA deployed the credential authentication hardware nationwide in March 2020. They inspect photo IDs including driving licenses and passports, and confirm the flight information of the holder.

Federal agents worked around the problem by visually inspecting the IDs, a step that slowed airport check-ins to some extent.

The Silver State began issuing licenses that comply with federal Real ID requirements in July. The idea of creating driving license standards common for all states circulated after 9/11, and still it took four years to pass the Real ID Act.

States are responsible for regulating licenses, which has resulted in document variations that has hampered policing.

Proponents of licenses, including the U.S. Travel Association, are advocating for an update to the original law. Proposed revisions would promote digital, or mobile driving licenses.

The Department of Homeland Security in July was talking about programs being developed for airport checkpoints, including Biometric Exit, Simplified Arrival, and mobile credentials in the style of IATA’s One ID.

It is hard to believe much progress will happen in the foreseeable future.

Washington issued the latest of its multiple deadline extensions for states to adopt Real ID — this time to 2023.

That means a child born when the Real ID law was signed will be old enough to drive just as basic standards for licenses are finally implemented nationwide.