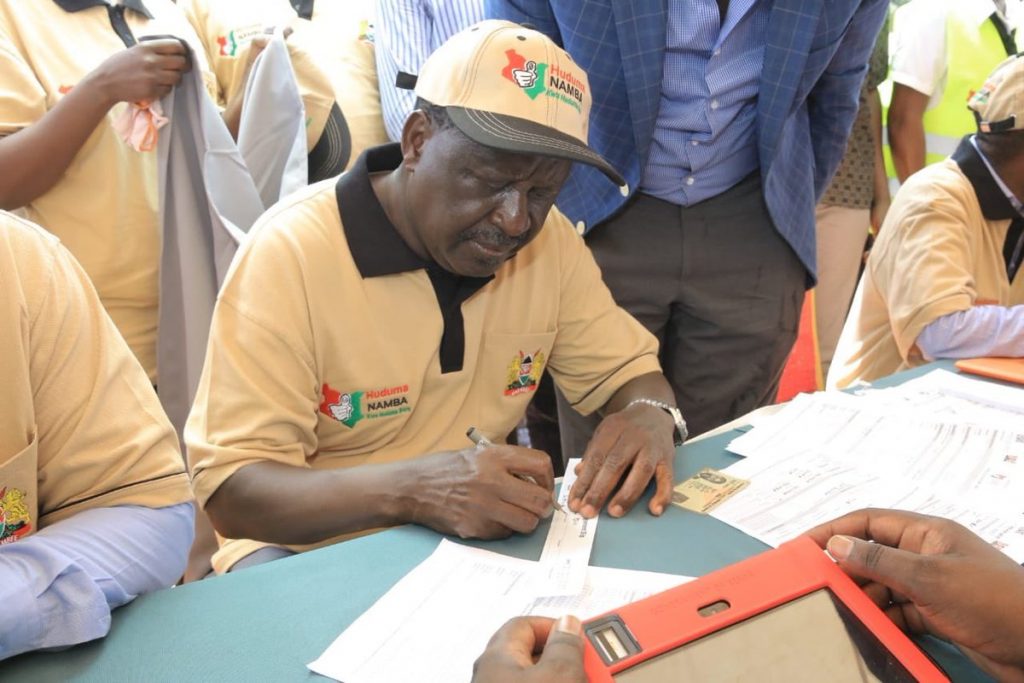 Kenya’s national biometrics-backed digital ID system Huduma Namba has been struck a blow by the country’s High Court, which ruled it incompatible with Kenya’s Data Protection Act, and therefore illegal, according to Business Daily.

The government has spent Sh10 billion (roughly US$90.2 million) on Huduma Namba so far, and more than 10 million Huduma Namba digital ID cards have already been issued, officials said during an ID4Africa Livecast in September.

Yash Pal Ghai, a legal scholar associated with constitutional law lobby Katiba Institute, took the government to court to challenge the issuance of Huduma Namba cards prior to the completion of a data protection impact assessment.

The government has been ordered to conduct a DPIA to comply with section 31 of the data protection act before continuing with the digital ID system’s rollout.

Lawyer Dudley Ochiel also accused the government of defying a court order resulting from a legal challenge by Nubian Rights Forum, repeating a claim the group made to Biometric Update in an email interview earlier this year.

Ochiel also stated that sufficient information on where and how personal data is stored and processed is not publicly available.