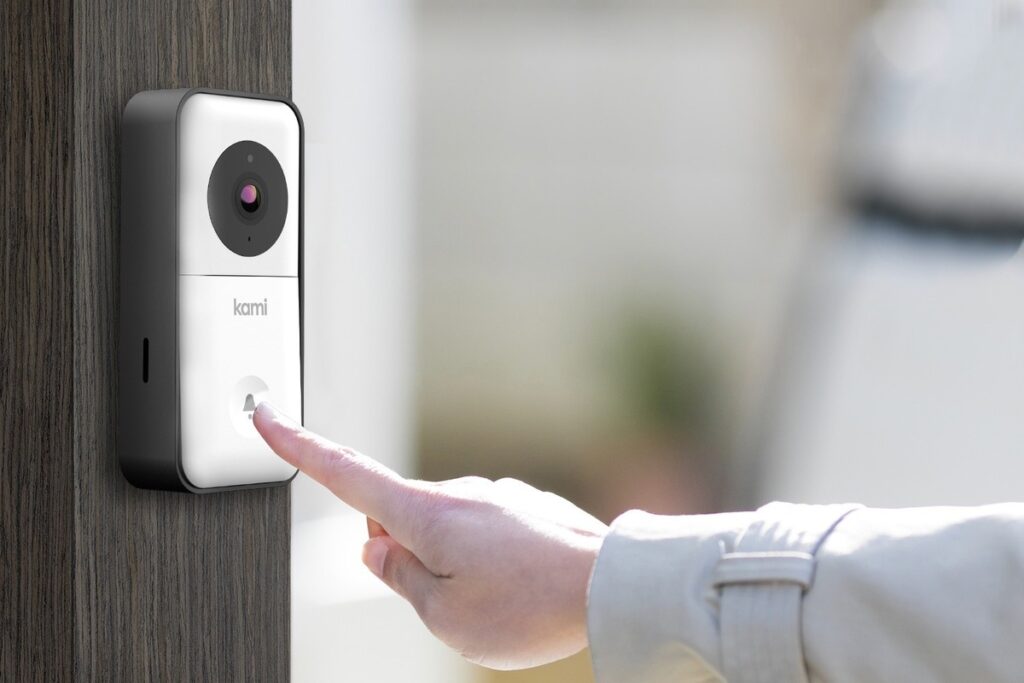 A judge in the UK has recently ruled that an Amazon Ring doorbell and security cameras installed at a house in Oxfordshire infringed upon a neighbor’s privacy, the BBC reports. The neighbor sued on the basis that the security devices both broke data laws and contributed to harassment, a risk that will only grow for smart home deployments as biometric capabilities are added to cameras.

Despite the man who had installed the devices claiming he had done so as a deterrent against burglars, Judge Melissa Clarke upheld both claims on account of the Ring doorbell and shed-mounted camera capturing images of the claimant’s house, garden, and parking space.

In addition, the cameras also collected audio, which the judge deemed “even more problematic and detrimental than video data.”

“Personal data may be captured from people who are not even aware that the device is there, or that it records and processes audio and personal data,” she explained during the hearing.

Because of these reasons, Clarke declared the installer was in breach of both the UK Data Protection Act and UK GDPR.

Smart doorbell market to surpass $2B by 2025

The UK privacy row about surveillance applications in smart homes comes at a moment of steep growth for the technology, and built-in facial recognition may soon become much more common.

This would place the total value of this market, currently worth approximately $1.26 billion, to $2.06 billion by 2025.

Among the main reasons for the expected growth of the technology is its promise of increased security, ease of installation, remote locking and unlocking, and quick alerts to homeowners in the event of a burglary.

The new report also showcases a recent drop in the price of the technology, which is also enabling further adoption.

Additional trends show a growing demand for a smart lock and smart doorbell combo, which offers a combination of facial recognition and automatic motion detection for extra security.

On the other hand, security issues may slow down the adoption of these technologies, the report says, with many individuals worrying about attackers gaining access to their camera’s video and audio feeds using cross-site scripting and code injection.

Dubbed the Smart Door Lock X, the device was spotted by HomeKit News, and comes with a dedicated chip to store facial recognition data locally, as opposed to in the cloud.

Initial designs seem to hint at a lock design with mortice-type mechanical parts, which are typically found in China (most U.S. locks feature a simple deadbolt design).

The face biometrics’ capabilities of the Smart Door Lock X are performed via a comprehensive array of sensors built into the top of the lock.

From the Xiaomi product photos shared by HomeKit News, the lock seems to use depth-sensing technology, together with an infrared LED for scarcely lit areas, an RGB capable camera lens, a photo-sensitive sensor, a proximity sensor, and an additional infrared camera.