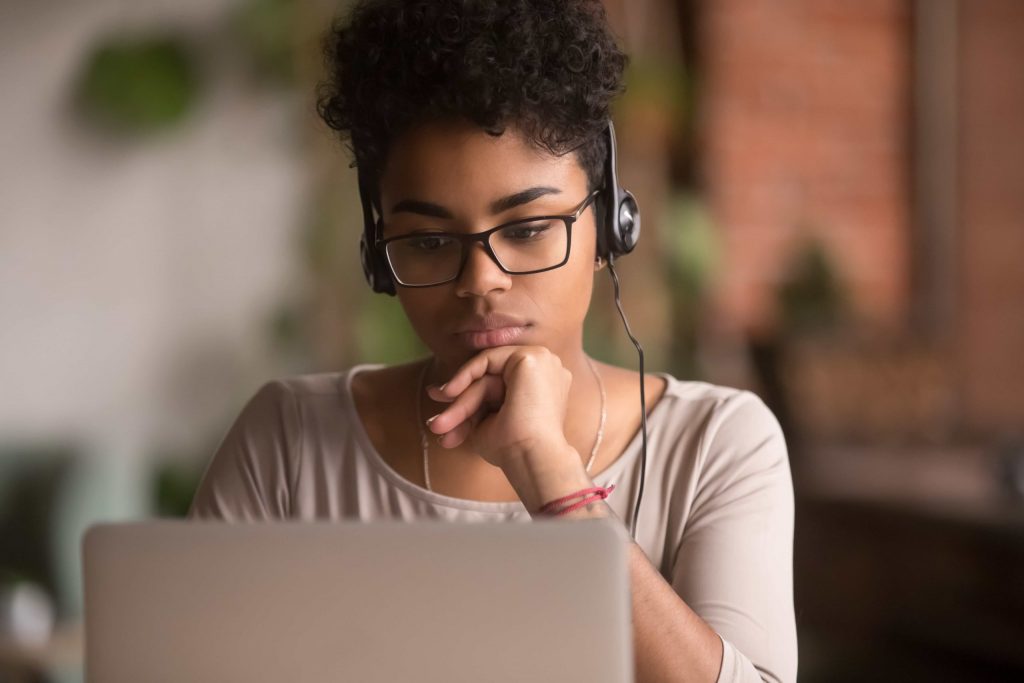 The European Association for Biometrics (EAB), FIDO Alliance and the Association for Computing Machinery’s Special Interest Group on Security, Audit and Control (ACM SIGSAC) will be organizing a number of virtual events related to biometrics, digital identity and computer systems security and privacy in the coming days.

The EAB said in an announcement that the event which will unfold virtually is programmed for November 16, 17 and 18, and comes not long after the group organized a successful one on ‘Fingerprint Print Image Quality (NFIQ2.1).’

The focus, the organizers say, will be on the latest developments regarding the evaluation and implications of biometric image quality.

Twenty-three speakers have been retained for the three-day event that is being organized by the EAB in collaboration with the U.S Department of Homeland Security’s Office of Biometric Identity Management (OBIM), the National Institute of Standards and Technology (NIST), European Union Agency for the Operational Management of Large-Scale IT Systems in the Area of Freedom, Security and Justice (eu-LISA), ISO/IEC JTC1 SC37 working group 3 and H2020-project iMARS, the announcement notes.

The speakers have been drawn from different walks of life including from biometrics providers, security agencies, the academia, research organizations, regulatory bodies, and other biometrics industry actors.

Seven panelists have also been listed for the event for which registration and attendance is free.

This virtual event dubbed ‘Authenticate Summit: APAC Innovation’ slated for December 8 to 10, FIDO Alliance has announced, will be part of its quarterly series of events which take a closer look at the FIDO approach to modern user authentication.

Featuring expert speakers from around the world, the three-day event will look at regionally specific issues and focus on strong authentication trends in China, India, the ASEAN region, Korea, Japan and Taiwan, the announcement indicates.

Andrew Shikiar, executive director and CMO of the FIDO Alliance said of the virtual workshop: “Asia has long been a hub of innovation for FIDO Authentication – with some of the earliest and most noteworthy implementations having taken place throughout the region. We are pleased to build upon FIDO’s Authenticate Virtual Summit series to allow local participants to gain insights into the latest trends and technologies from FIDO Alliance and its global stakeholders.”

FIDO Alliance said the event comes on the heels of a noticeable rise in identity fraud in the APAC region, and attendees will be equipped with the necessary tools to start their companies on a journey towards a passwordless future as regional stalwarts such as NTT Docomo, Samsung, Line and many more have done already.

Attendees will also get insight knowledge from experts on identity authentication with case studies.

Most of the sessions will be available on demand, the announcement notes, and it calls for those interested to register.

The ACM SIGSAC’s annual conference on Computer and Communications Security (CCS 2021) is slated to take place from November 15 to 19, and will look at some of the scientific innovations in all practical and theoretical aspects of computer and communications security and privacy, according to an announcement.

There will be three keynote speakers, each affiliated with U.S. universities.

Held virtually this year, the event, which is in its 28th edition, will witness close to 200 research presentations, three keynote talks, 26 posters/demos, and 13 workshops, and will bring together information security researchers, practitioners, developers, and users from all over the world to explore cutting-edge ideas and results, the ACM SIGSAC announcement indicates.

In May, ACM organized a conference which looked at human factors in computing systems.